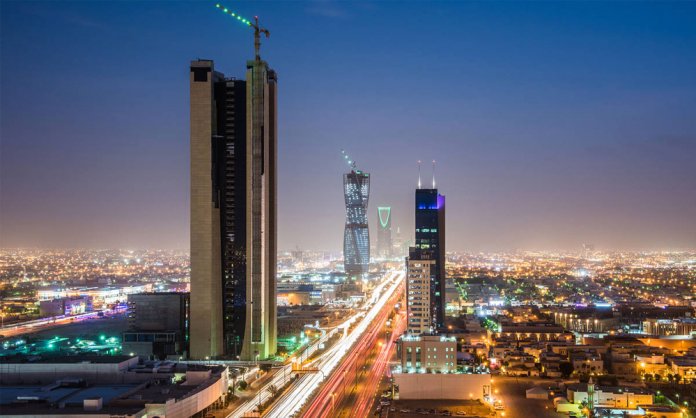 The Kingdom of Saudi Arabia receives millions of Muslim visitors every year for the holy pilgrimages of Hajj and Umrah from across the world. However, the KSA is now moving towards a major shift by broadening its tourism sector.

Surprisingly, the country will now begin issuing tourist visas in the coming first quarter of 2018. Under Prince Sultan, the Kingdom is preparing itself for major structural, economic and social reforms.

As per Khaleej Times, the Prince Sultan bin Salman bin Abdulaziz has mentioned,

“All government approvals are in place for the launch of electronic visas in the year 2018. All nationals whose countries allow their citizens to visit will be granted the tourist visas.”

The Saudi Commission for Tourism and National Heritage stated,

The radical shift in policy comes after the Crown Prince seeks to reduce the country’s dependency on Oil. Currently, a limited number of tourist visas are granted to specific nationalities. These applications require long processes and visitors have to follow various restrictions such as staying at designated hotels and traveling through an accredited company.

The price of the new visa has not yet been settled but Prince Sultan mentions,

“The price will be as low as possible because we believe the cumulative economic impact is greater than the cash from the visa.”