The Pakistan Advertisers Society ( PAS ) has bestowed its Lifetime Achievement Award for 2021 on Sarmad Ali, Managing Director of the Jang Group and President of the All Pakistan Newspapers Society for his contributions towards the development of the marketing communications industry.

The Award was presented by PAS President Asif Aziz at the third PAS Effie Awards held here virtually. In his remarks, Asif Aziz stated that ” This year it makes me immensely proud to present the Lifetime Achievement Award to someone who has contributed immensely to the growth of the industry, a man of substance, a doer and a person you can always count on”. He lauded Sarmad’s efforts in making Pakistan’s an advertising and marketing visible on international platforms. 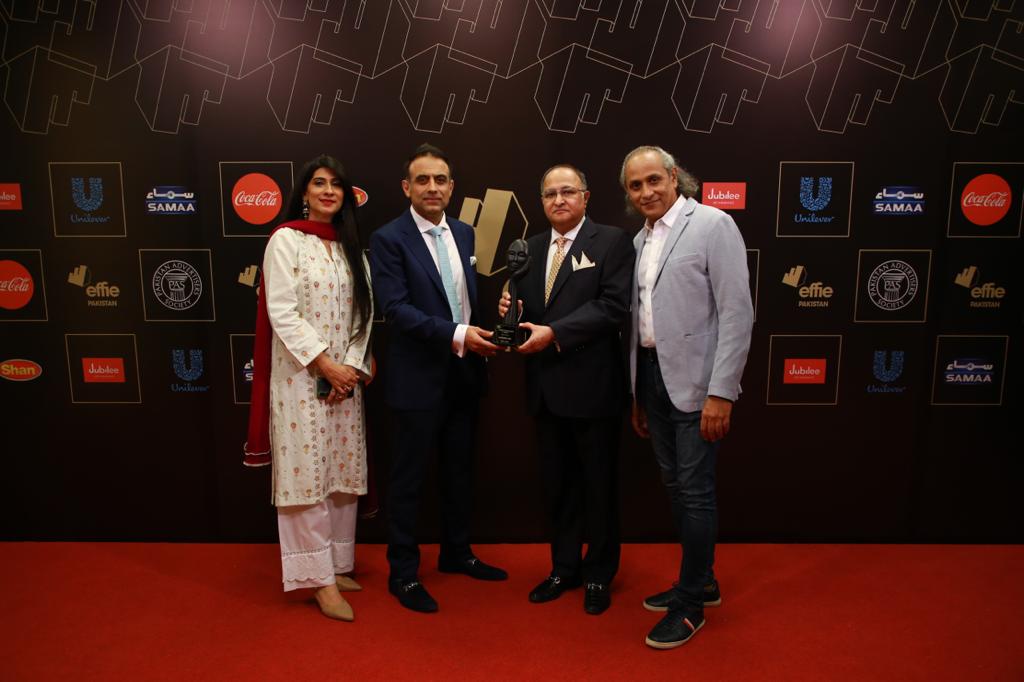 In his acceptance remarks, Sarmad stated: “Getting this award would not have been possible without the inspiration I have received from my mentors in the media and the advertising fraternity and the support that I have got from my colleagues”.

He thanked “his mentors and his team” for helping him reach a stage where he could proudly hold up the award as a mark of his and their achievements. He dedicated his award to the Jang/Geo family and the newspaper industry that he represents. He concluded by asking businesses to reinvent themselves in wake of the Covid 19 pandemic. “To succeed in these trying times you have to break the rules and break the mould as I did”. 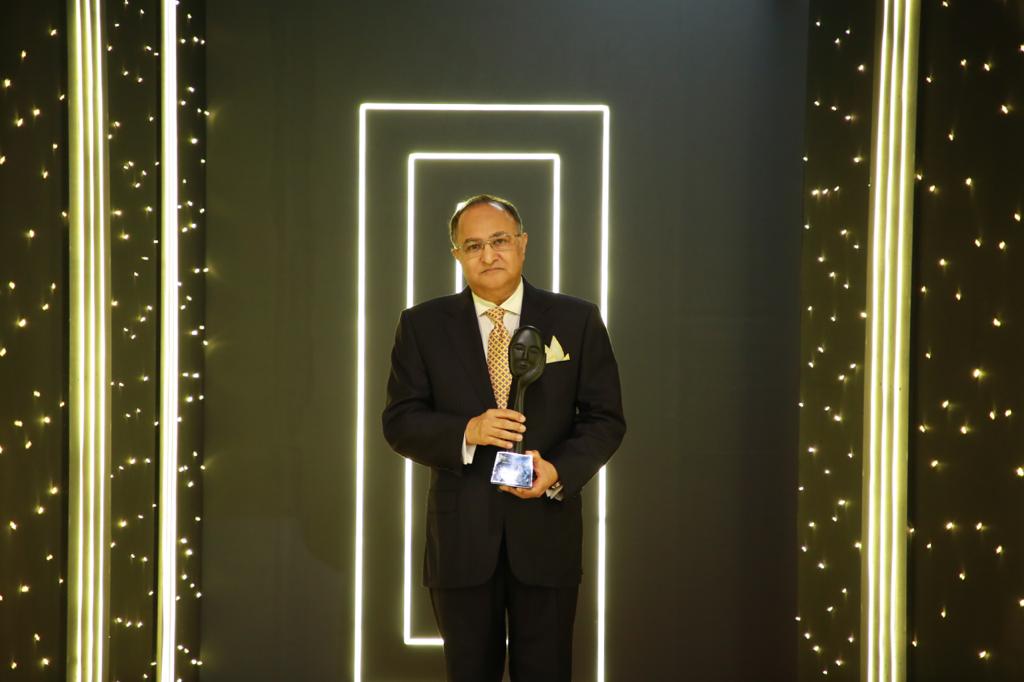