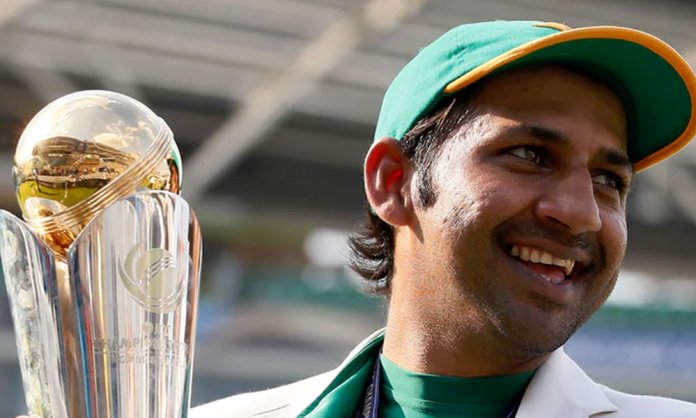 Pakistan, truly an unpredictable team ! Who would have thought that the team which ranked 8th at the star of the tournament would end victorious bringing  the ICC Champions Trophy home to the nation!

Fans found themselves at the skipper’s house. They cheered the captain, saluted his efforts, and sang the national anthem to appreciate and applaud his efforts in bringing his team to and through the final.

Sarfaraz truly deserved all the praise!

His fans danced in the streets, while others drove around waving the nation’s flag with pride.

The Audience at The Oval successfully shared the victory with the Brits! Even a policeman couldn’t hold himself back!

Celebrations have only started! A lot more is to come! Congratulations Pakistan!