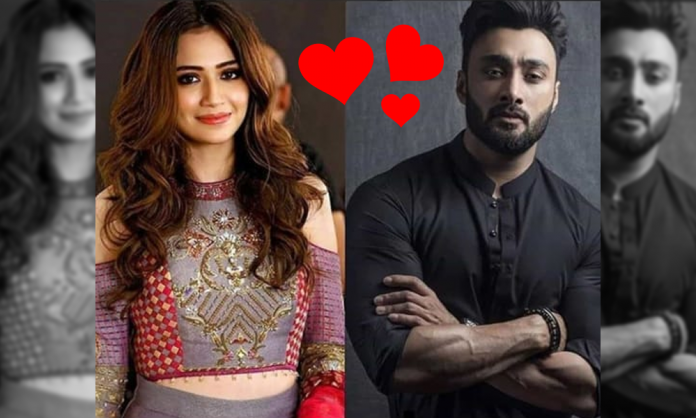 The year 2019 was a year that had several weddings of renowned celebs such as Hamza Ali Abbasi, Yasir Hussain and Ali Xeeshan to name a few.

However, it’s time to begin the new year with more couples making it official and rumor has it that the actress with a very ‘girl next door’ look is all set to tie the knot with the dapper Umair Jaswal.

According to sources, the two are all set to get hitched in 2020 with a formal wedding ceremony and their wedding will be the biggest surprise for all their fans.

The Ruswai starlet has been close to the Jaswal brothers and has a great bond with them.

Although, it appears as if the bond has grown into something more. The Khaani actress also went all out for Umair’s recent birthday celebration by sending him over a sports bike-themed cake which he loved. 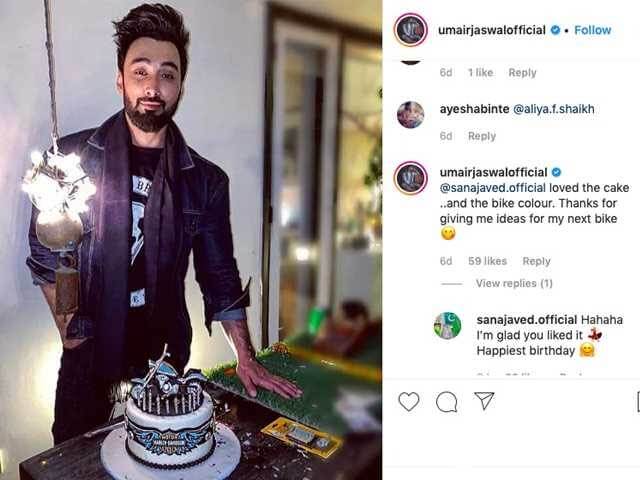 As much as the news of the two getting hitched has spread like a wildfire, it’s crucial to say that both the artists have not commented on their relationship and news about getting married until now so there’s no confirmation.

If the reports are true, this would be the fifth celebrity couple to make things official, in the past few months. 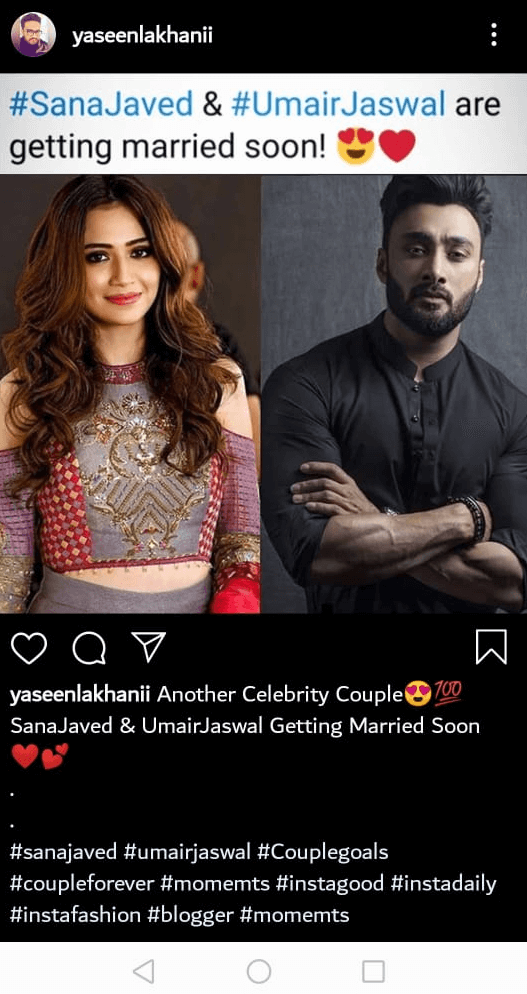 On the matter of announcing engagements, we recently saw Mansha Pasha and Jibran Nasir exchanging rings in a fun-filled ceremony.

Moreover, Ahad Raza Mir and Sajal Aly were also engaged recently with the latter already posting heartfelt messages for her soon to be a mother-in-law.

We’re eagerly waiting for anyone from both parties to give their stance on the matter.