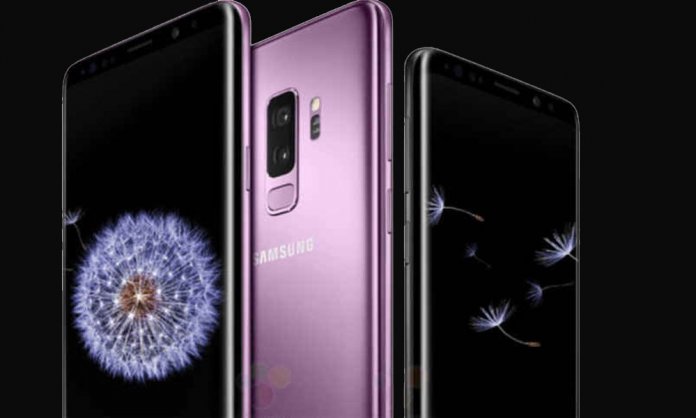 Samsung Electronics will unveil its next flagship smartphones — the Galaxy S9 and Galaxy S9+ — on Sunday at WMC in Bareclona, Spain.

The company also reported record profits in recent weeks and its vice chairman was released from prison. 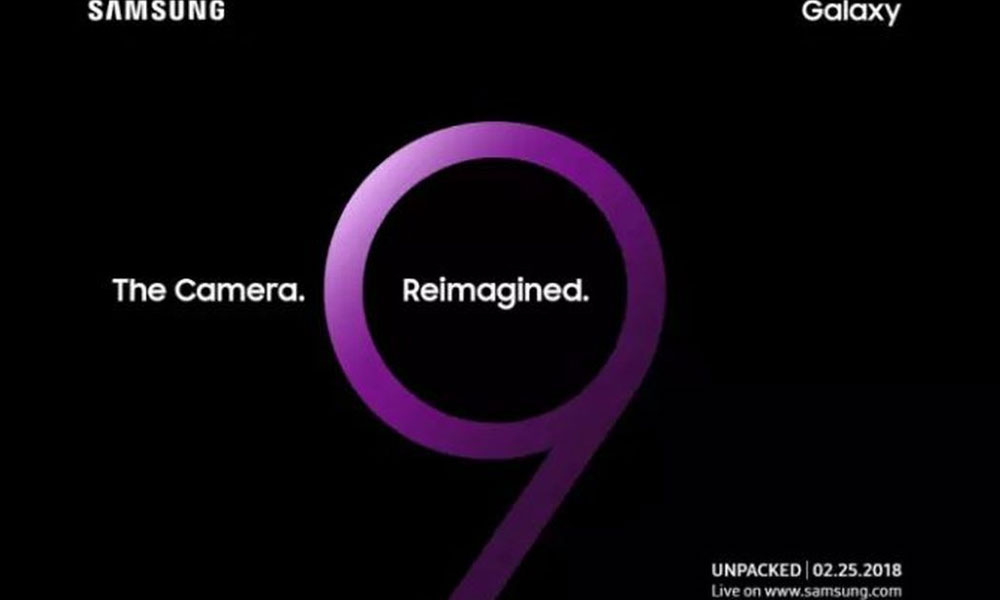 Samsung, the flagship subsidiary of South Korea’s biggest business group, suffered a humiliating recall of its Galaxy Note 7 device in 2016 and was then embroiled in the sprawling corruption scandal that brought down ousted president Park Guen-Hye.

But its Galaxy S8 smartphone was a consumer and critical success and financially it has gone from strength to strength.

It enjoyed the net profit of more than 42 trillion won ($39 billion) last year, and this month Lee Jae-Yong, the heir to the founding family, was released from prison after most of his bribery convictions were quashed on appeal.

Its latest phones will be launched at the Mobile World Congress in Barcelona, with teasers suggesting the major changes will be to the camera.

Visually they will resemble their predecessors but with a slightly smaller bottom bezel, a spate of leaks suggest.

Both Galaxy S9 and Galaxy S9+ have upgraded cameras with variable apertures capable of shooting up to 960 frames per second for “super-slow-motion” videos, according to tech website WinFuture, and stereo speakers.

Samsung has also revamped the series’ internals with faster processors, it added, and their batteries — the issue at the heart of the Galaxy Note 7 debacle – can last a full working day.