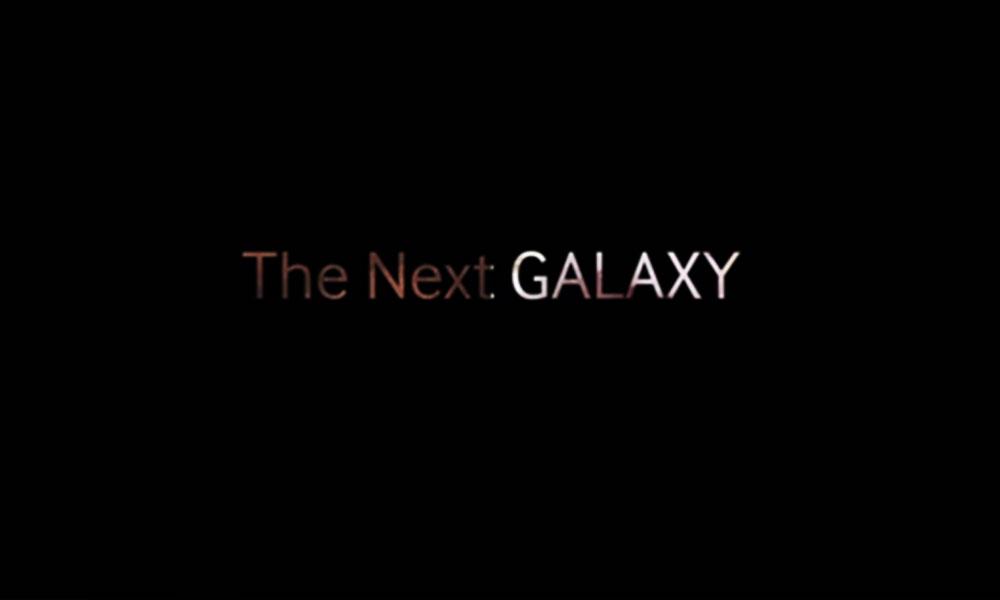 Although Samsung Galaxy S8 and S8 Plus have not even been available for pre-booking yet, reports state that the company is already in works with their upcoming flagship, Samsung Galaxy S9.

Even though the sources were not names, The Bell claims in their report that the team within the company have already started working on the display panel for the 2018 Samsung flagship since the end of March.

If this indeed it is true and not rumour, then this means that Samsung is already 6 months ahead of schedule than they were last year.

“Since late last month, a display team for the S9 has started the development work with aims to supply samples from mid-April. About a month after the display, other key parts such as modules are expected to be developed in phases.”– Source

As of now, it is being assumed that the Samsung Galaxy S9 will come in two variants, most likely 5.8- and 6.2-inch display panels – screen diagonals which are identical to this year’s S8 models.
As far as Note 8 is concerned, Samsung’s mobile division has already confirmed that the company will launch Samsung Galaxy Note 8 aka ‘Great’ by year-end. A few interesting rumours about the upcoming Samsung Galaxy Note 8 have also been mentioned in the report. The next Note is expected to come with the largest screen we’ve seen on a premium Samsung phone. Apparently, the display will measure at 6.32 inches, and it is speculated that we will see a fingerprint scanner embedded under the front glass.
*This is a developing story
Stay tuned to Brandsynario for more news and updates.