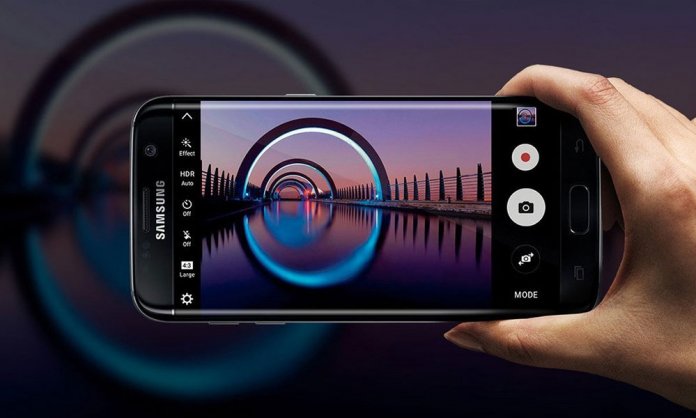 Samsung’s operating profit is expected to come to 14.8 trillion won ($13.2 billion) for the April-June period, higher than the 14.07 trillion won in the same period in 2017, but down from the record 15.64 trillion won of the previous quarter.

The forecast came in at the low end of the market consensus, which averaged 15.3 trillion won.

Sales are estimated at 58 trillion won, down 4.9 percent from 61 trillion won a year earlier.

Industry sources said smartphone sales were weaker in the face of mounting competition from rivals and increasing marketing costs for new mobile products.

Weak LCD display prices and a slow display screens sector are also blamed for the disappointing results, they said.

“The shipment and prices of the flagship smartphone Galaxy 9, rolled out in the first quarter, fell shy of expectations,” said Yoo Jong-woo, an analyst with Korea Investment & Securities.

Samsung’s chipmaking unit — currently dominating the global market after the firm invested tens of billions of dollars to build and expand factories — provides chips for Samsung devices as well as those of competitors including Apple.

The semiconductor sector will remain strong in the third quarter with DRAM chip prices maintaining an upward swing due to strong demand for servers, analysts said.

But IT and mobile business are expected to remain slow due to rising competition from Apple and Chinese rivals, they said.

“With semiconductor and display sectors taking the lead, Samsung will see a drastic improvement in results in the third quarter,” Greg Roh of HMC Investment & Securities told AFP.

Regardless of the 5.2 percent on-year increase, the second quarter operating profit fell far short of the all-time record high of 15.6 trillion won tallied for the first quarter this year.

Samsung withholds net profit and sector-by-sector business performance data until it releases its final earnings report, which is expected later this month.

“Mainly due to concerns over the slow smartphone sales, the share price has been weak over the past two months,” Lee Soon-Hak at Hanwha Investment and Securities said.

Adding to this stress, regulators pressed Samsung Life Insurance Co., a financial arm of the Samsung Group, to sell a large portion of its 8.23 percent stake in Samsung Electronics as the government attempts to cut back the influence of the country’s family-controlled conglomerates.

Samsung’s reputation was dealt a blow by the bribery conviction of Lee Jae-Yong — the son and heir of the group’s current chairman Lee Kun-hee.

But the sentence was reduced on appeal in February to a suspended jail term, and the 49-year-old scion was released after spending nearly a year in prison.

South Korean President Moon Jae-in plans to attend the opening ceremony of a new Samsung Electronics $650 million smartphone plant in Noida, India, next week, where he is expected to meet with Lee Jae-Yong for the first time since he took power in May last year.