Home Entertainment Salman Khan Refuses to Attend a Show Organized in the US by...
Advertisement 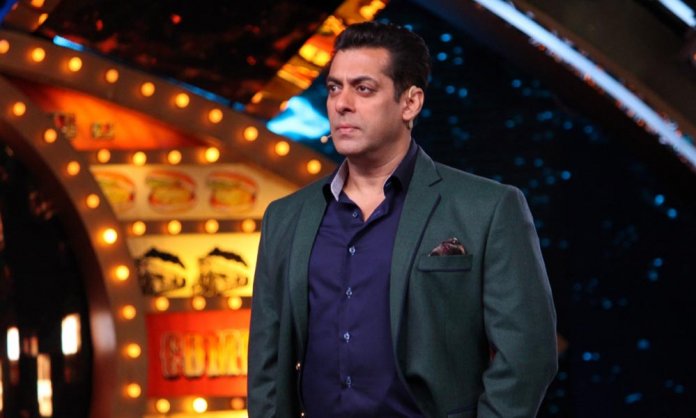 Dabangg star, Salman Khan has reportedly refused to attend a show organized in the US. The show was being organized by a Pakistani, Rehan Siddiqui in Houston.

This is not for the first time a show has been canceled by Indian performers when a Pakistani has organized it.

The performers have not been canceling events because of personal reasons or opinions. 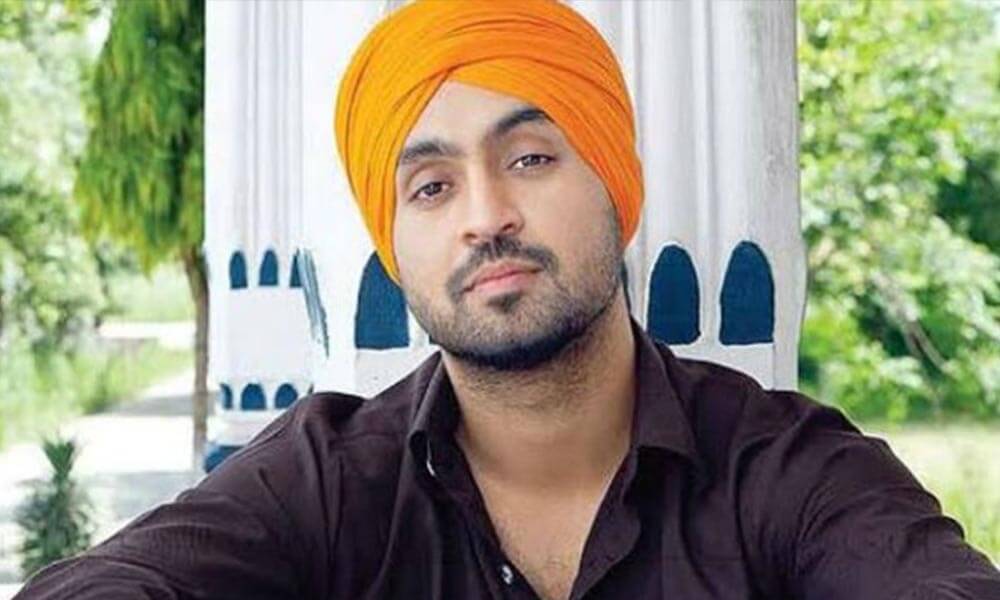 However, an official from the Federation of Western India Cine Employees (FWICE) has asked them to delink themselves from the events organized in Houston.

In 2019, Alka Yagnik, Kumar Sanu, and Udit Narayan among others were asked to step back from an event that was organized by Pakistani national, Moazzma Hunain.

There have been no official statements made by Bajrangi Bhaijaan’s actor as yet on any of his social media platforms.

Keeping in mind, the recent