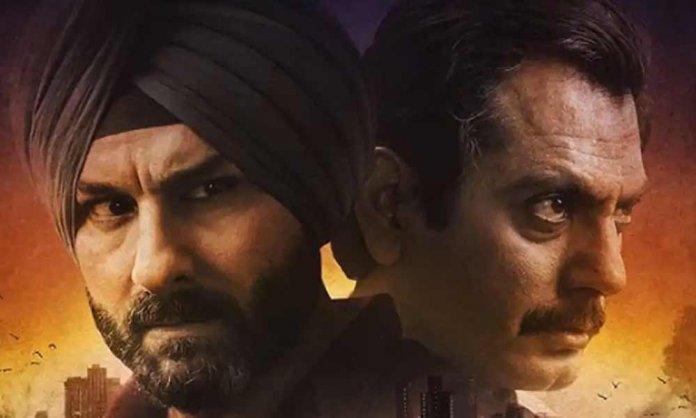 The first Indian Original Netflix series ‘Sacred Games’ has quite a fan-base in Pakistan.

For those who have seen the show will be able to recall episode 7’s opening scene showing Sartaj (Saif Ali Khan) figuring out the connection between Zoya Mirza (Elnaz Nourozi) and Ganesh (Nawazuddin Siddiqui).

During his investigation, Sartaj discovers some documents along with Zoya’s original Pakistani passport.

Who knew that there will be a major mistake in the scene and we are surprised how did the makers get it wrong.

See it for yourself here! 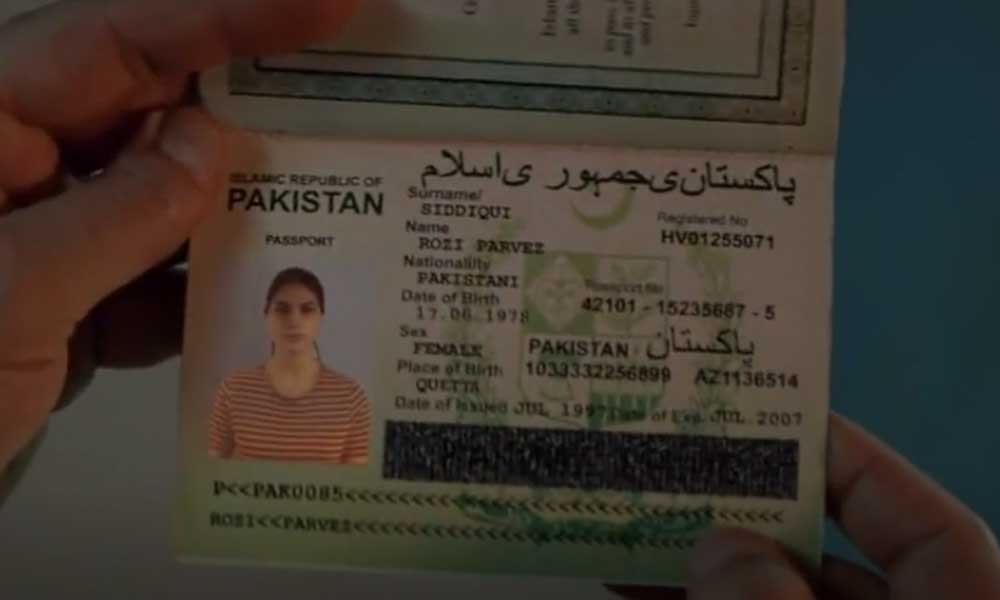 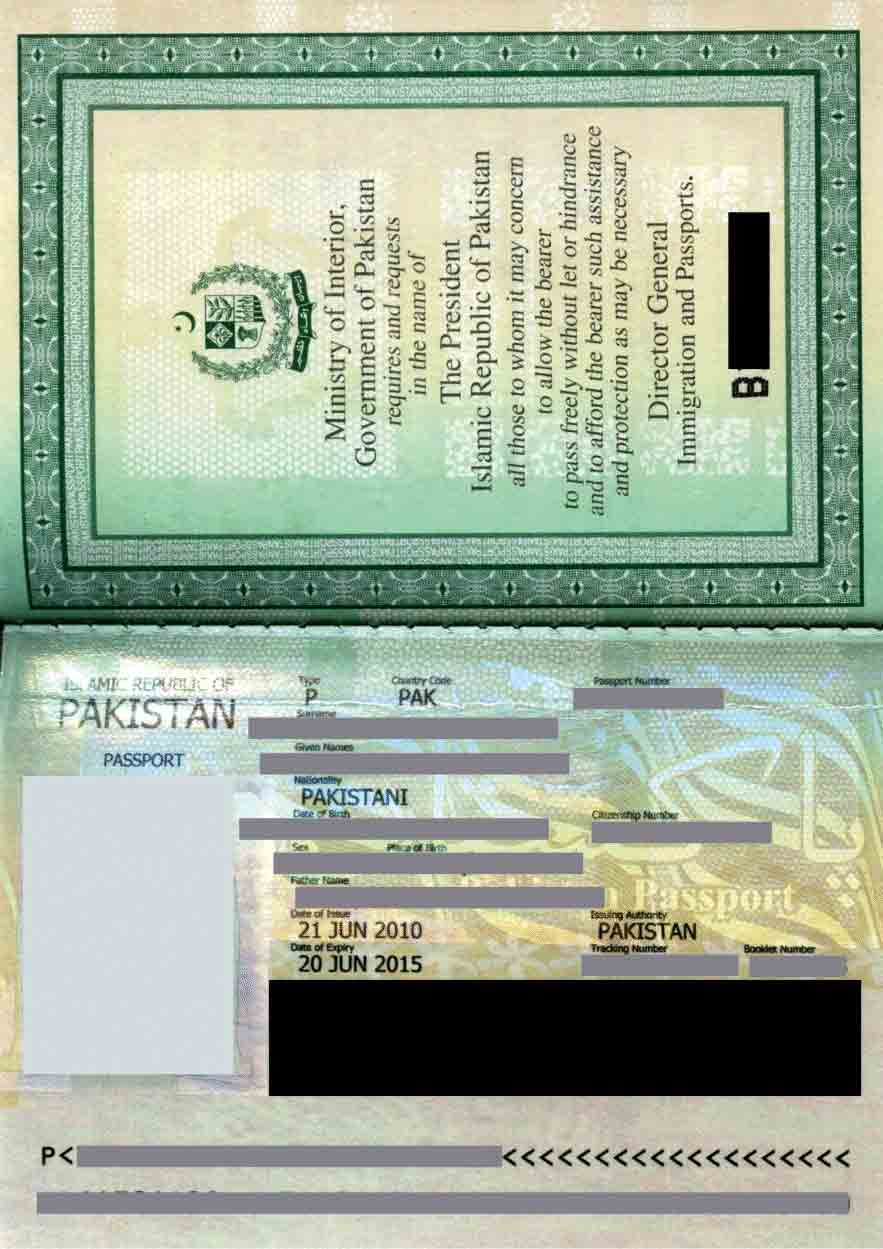 Seems like the makers did not realize the blunder. Meanwhile, a Pakistani viewer was smart enough to spot the difference.

However, the fake Pakistani passport could be an intentional stunt as to not disclose sensitive information and the real format of the travel document.

Sacred Games is based on the Indian author, Vikram Chandra’s 1,000-page novel of the same name.

The first season has been an ultimate hit and now the series is moving ahead with the second season despite the accusation of sexual misconduct on its producer Vikas Bhal.