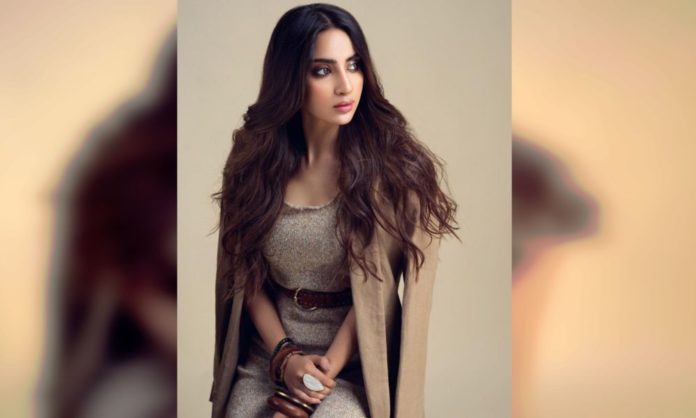 Saboor Aly was caught third-wheeling and in our national language, Kabab Mein haddi, and if you are confused as to what that means, take a look.

Saboor Aly was caught sitting between a bride and groom who recently got married. The video was taken by one of their friends present on the spot. The room was full of people, and it seems like everyone is enjoying the moment.

The younger sister of the stellar actress, Sajal Aly, has quite a goofy side to herself. She was seen having a lot of fun at the recent wedding function, which some of the industry’s big names attended.

After the recent video, the moral police took to social media once again to call out Saboor.

What might be considered fun by the actress and her friends, the public thinks otherwise. However, this raises a question. Is it okay for the public to call out the celebrities on every little thing? Do celebrities need to abide by the rules made by the public?

The public trolling the celebrities and other people, in general, is getting out of hand. It is about time that people start being responsible for what they about others on social media.