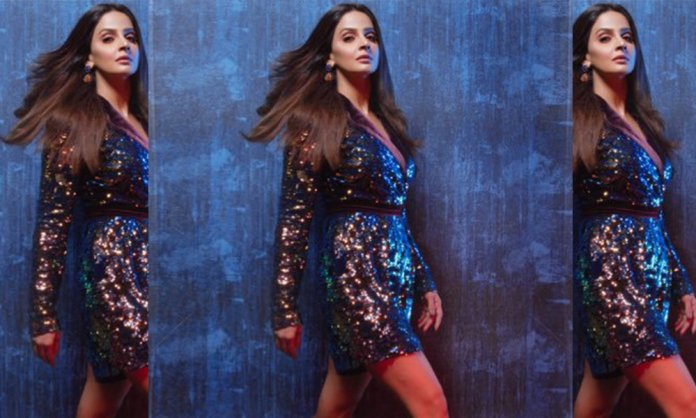 Saqib Khan was working on a film last year in September, called ‘Zubiada Mard Bun’. Reportedly, the film is getting a new name as filmmakers believe that ‘Zubaida Mard Bun’ is too sexist.

The film is produced by Hassan Zia and written by the Chupan Chupai director, Mohsin Ali.

It has been announced that the much-celebrated actress of the industry, Saba Qamar is on board and we can’t wait for Saba to work her magic on the silver screen.

Saba Qamar has proved to be a promising actor film after film. She is one of the most talented actresses in the Pakistani film industry.

The film has been given to Nueplex this time. However, Saqib has earlier given his projects to IMGC. 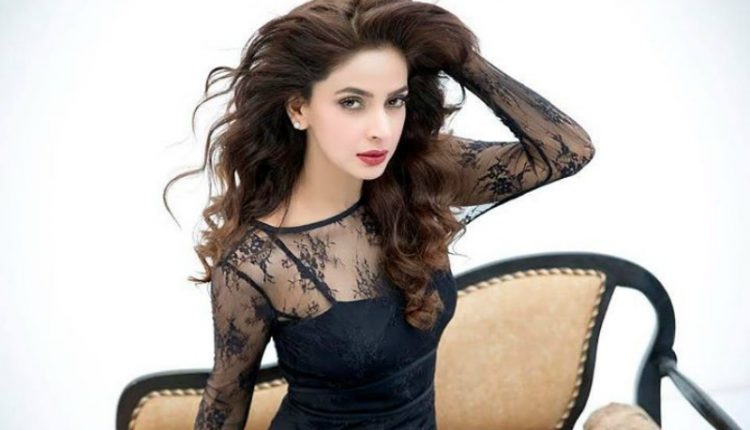 It is most likely that Jameel Baig, the owner of Nueplex is co-producing the film but at this point, the news is not confirmed.

Nuplex is the most successful chain of cinemas in Pakistan. Baig owns two multiplexes in the city of lights, Karachi, one of which is situated on Rashid Minhas and the other in DHA Phase 8.

Baig is also known as a well-reputed exhibitor.