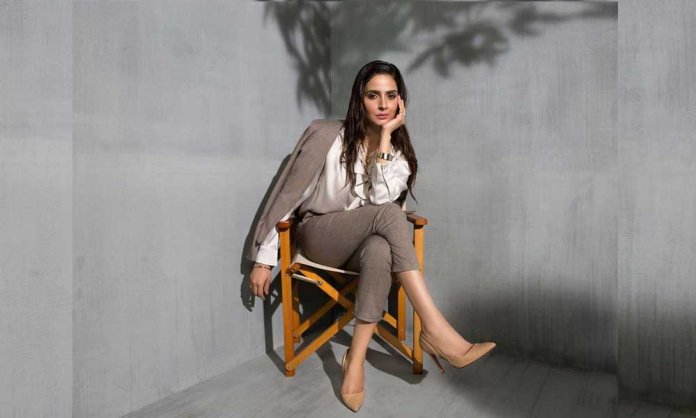 Qamar is an epitome of elegance and style and with that hourglass body and the pool of talent, she has given countless women goals.

Saba Qamar took Instagram to share her picture where she looks chic and classy. Qamar captioned the post, “Women who invest in themselves go further.” and we couldn’t agree more!

Women who invest in themselves go further.

The starlet gained some attention after she shared the picture and a few of the renowned names lauded her.

So did Aamina Sheikh and Zahid Ahmed! 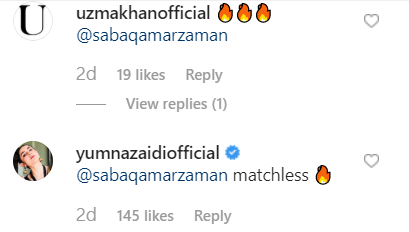 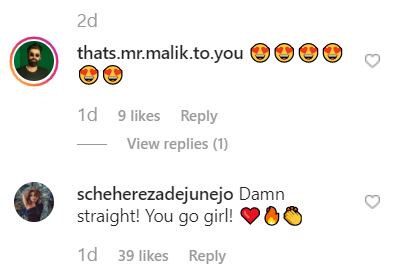 Pakistan’s leading lady Saba Qamar became the talk of the town after a jaw-dropping photoshoot which made hearts swoon all around.

“I’m tough, ambitious and I know exactly what I want. If that makes me a bitch, Okay.” – Madonna

On the other hand, another one of her looks from the shoot where she looks like a vision in a white seamless gown also garnered the internet’s attention where she was criticized for a ‘un-Islamic’ image portrayed of the country.

The Cheekh star goes the extra mile to look flawless and every time she strikes harder with her projects.

Qamar is truly a style chameleon who has the masses falling in love with her. The actor will be appearing in Sarmad Khoosat’s directorial titled Kamli, which is tentatively set to release on Eid-ul-Fitr next year. But Saba is definitely vocalizing about female empowerment. A woman can go places if she believes in herself.

What do you think about this photo? Share in the comments below.

Stay tuned to Brandsynario to know all the