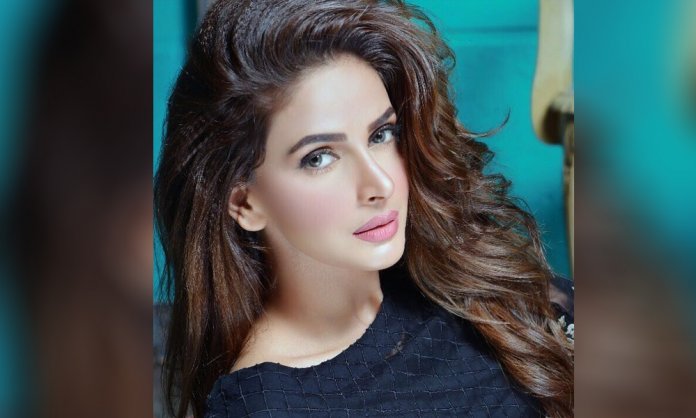 Saba Qamar has been flying high with her back-to-back successes in her Bollywood debut, Hindi Medium and Urdu1’s ground-breaking Qandeel Baloch’s biopic ‘Baaghi’. She has earned love from her fans all over the world and we can surely say, she is the luckiest starlet of 2017.

However, some news reports reveal that the haseena has landed herself in big trouble with Federal Board of Revenue (FBR).

Various reports by Geo, ARY and Dunya News reveal that FBR has sealed her house as she has failed to pay tax on time.

Apparently, she has defaulted on tax worth Rs3.4 million and that’s a pretty massive amount!

According to reports, many notices were sent to Saba by FBR. However, no response was received and hence, her house was sealed by the authority.

Meanwhile, Saba Qamar has denied receiving any notice! So we wonder what the real story is.

However, it is not just Qamar who has made it to the news for all the wrong reasons.

Giving her company is the Lollywood diva, Noor. Seems like FBR has sealed her house as well for tax evasion.

FBR record says that Noor has defaulted on tax worth Rs1.5 million.

Noor has not yet responded to any statements on the matter.