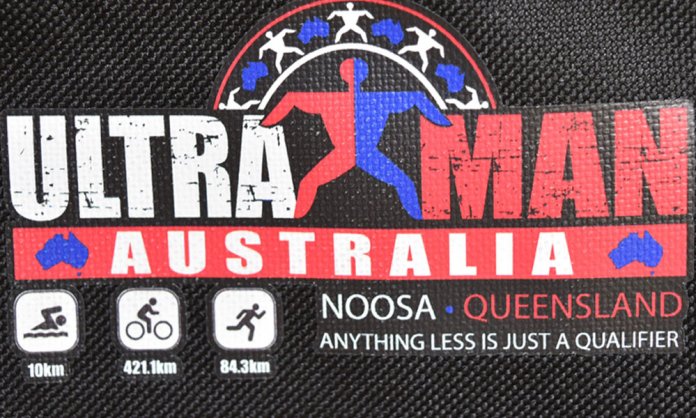 With sports being a part of our DNA, we Pakistanis love to see our men and women in action!

While we have many athletes who have made us proud in many ways, another name on the list is Rizwan Hussain! 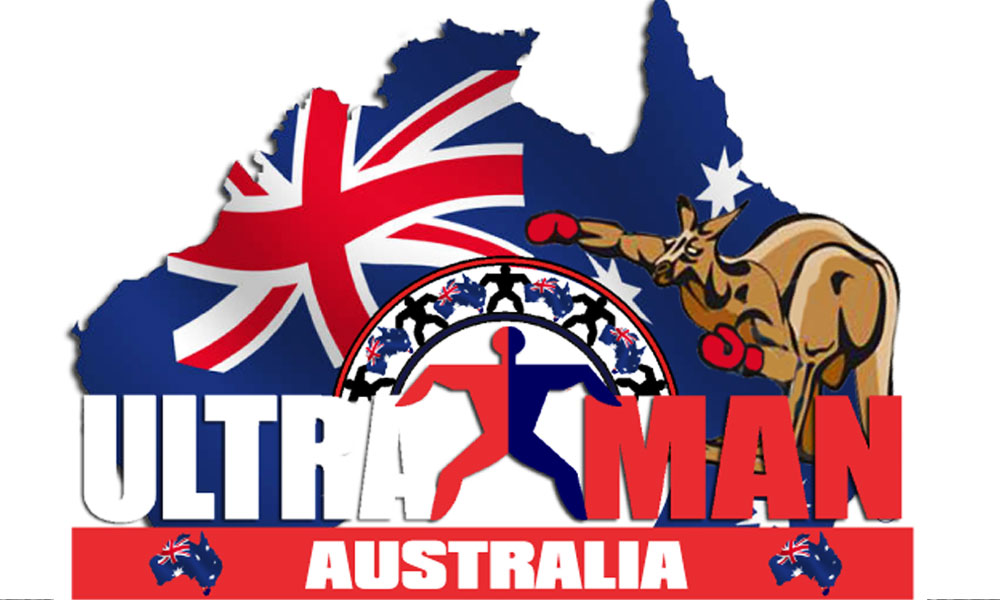 Hussain is the first Pakistani to represent the nation at the event. He has participated in Ironman South Africa in April 2017 and in Ironman Switzerland, he was also a part of Ironman Carinas in 2016.

Rizwan is a part of Ultraman Australia in the memory of his son with massive support from his beloved wife and daughter. 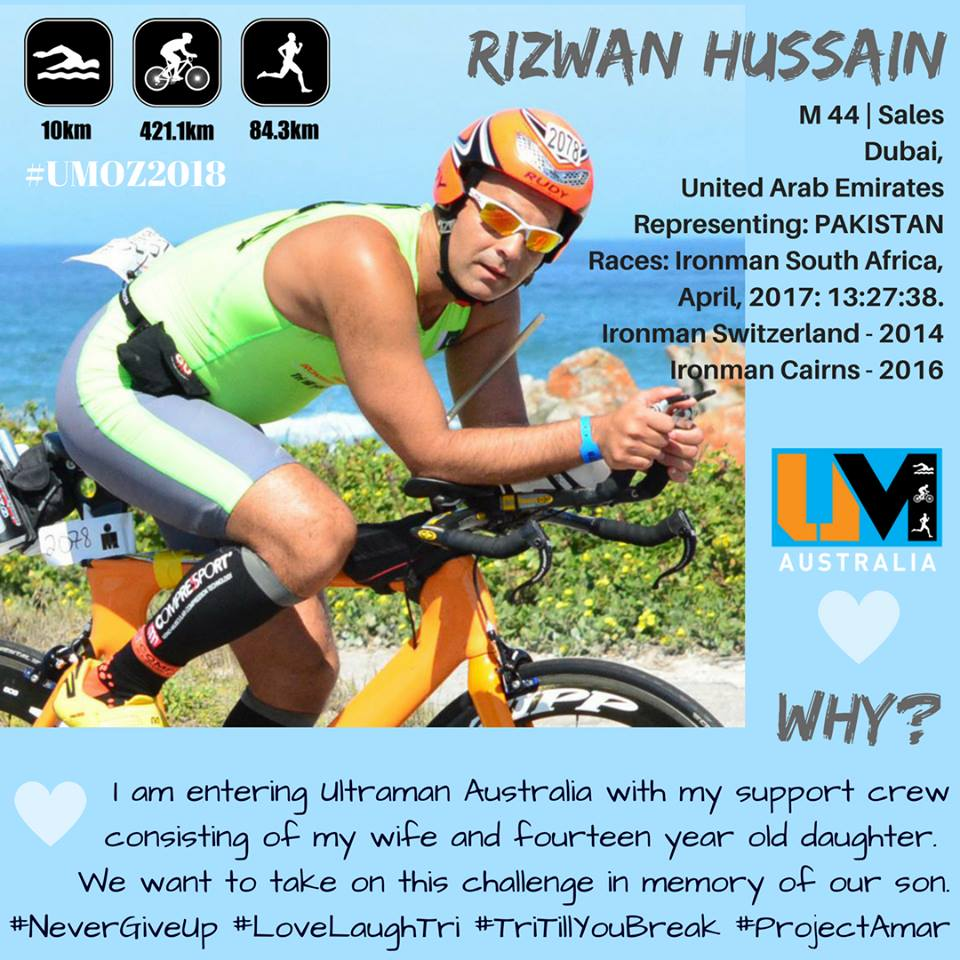 UM Australia, a three-day, 515 km annual endurance race held on the biggest island of them all – Australia.

UM Australia is divided into four stages over three days, and each day has a 12-hour cut-off.  Your training will take you places you’ve never been.  The three-day event – the distances – will test your physical and mental endurance.  And afterward, you will join the UM Australia family, a family like no other.

We wish Rizwan all the very best in the competition and hope to see him lift the trophy up high!