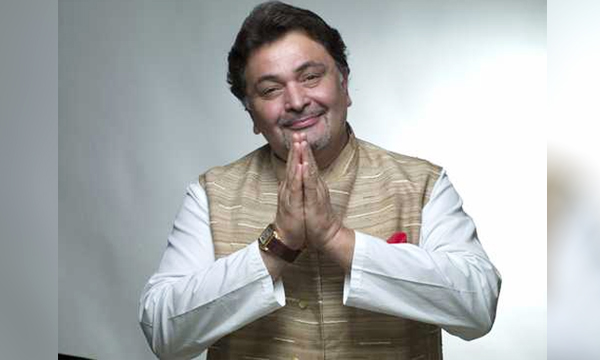 The smashing win by our very own Pakistani team against India received an enormous response from cricket lovers world-over. Pakistanis across the globe could not contain their excitement and social media was buzzing with fans from both teams!

Bollywood veteran actor, Rishi Kapoor, however, fell flat on his face after being overly confident through his Twitter account after the Indian team was thrashed by the boys in green! Twitteratti’s supporting Pakistan had a field day bashing the Indian star and soon enough, the old man accepted defeat and conceded!

Rishi Kapoor’s way of saying he lost and we won!

Yes Pakistan, you have defeated us. Well played, outplayed us in all departments. Many congratulations, I concede. Best wishes!

Chintu Kapoor did not stop there and decided to further pass snide remarks!

Ek baat to manna padega! My any type of tweet shakes the shackles of Pakistani youth whom I love. They reciprocate to me right or wrong! YO!

This is how Twitteratti roasted Rishi Kapoor yesterday after India was losing the match!

Junaid Akram was not left behind either!

Rishi Kapoor’s banter against Pakistani team has proven that when someone’s opinion of you is that low, the only way is up. Congratulations!

You know why this is different? Why this victory could be so unique? Because never have we seen such an over confident opposition. #PakvInd

Jibran Nasir sends out a brilliant Meme to Rishi Kapoor and Paresh Rawal!

Iqrar ul Hasan’s son had a message for the haters!

Hun dasso #Rishikapoor. See you in 2019 India, we win when it matters 👊🏽 pic.twitter.com/qTDldwYn26