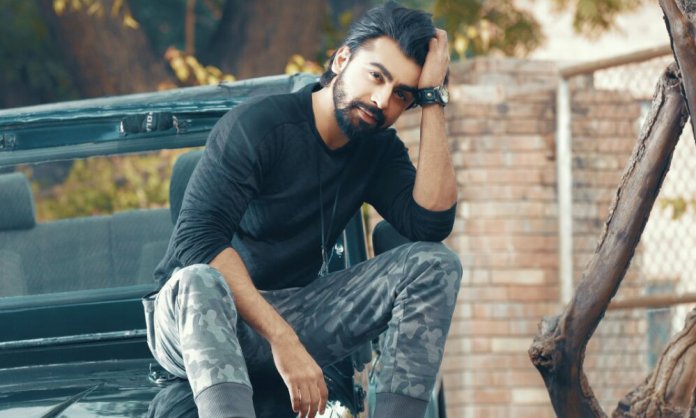 Coke Studio 10 is on its way to enchant the music lovers of the nation. No doubt, the platform has given us a lot of memories and tunes to sing along, and a chance to admire the immaculate excellence that Pakistan’s Music Industry has the potential to achieve

This year, Coke Studio will come as a breath of fresh air and has an ah-may-zing lineup in store for its fans.

It has been confirmed that Farhan Saeed will be part of the tenth season.

It will be his first-ever performance as a solo singer in Coke Studio. Previously, he made his debut on the platform with JAL the band and made waves with the tune ‘Panchi’

However, we wonder what he is up to in the tenth season. Last time, JAL band collaborated with Quratulain Baloch

We know very little, is it a collaboration? His solo? Can’t wait to know more.

After his hit singles, his venture in Bollywood with chartbuster tune in Half Girlfriend, his acting endeavors, we are excited to see what he is doing in Coke Studio 10!

Thank you for all the love 🙏 #ThodiDer P. S: Link in bio

Let’s see what he is up to this time around!