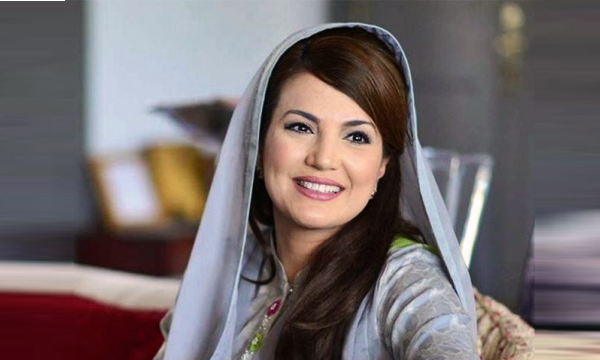 The former wife of Imran Khan, Reham Khan stays in the news every now and then.

Being forever interested in politics and currents affairs, the free-spirited Khan is known for being bold and blunt. She is a woman of many talents and has proved this from time to time.

From being a reporter to a columnist, producing Janaan to hosting a Ramadan road show, the British Pakistani has done it all.

But who knew that Reham can sing as well and seems to be a pro at it. 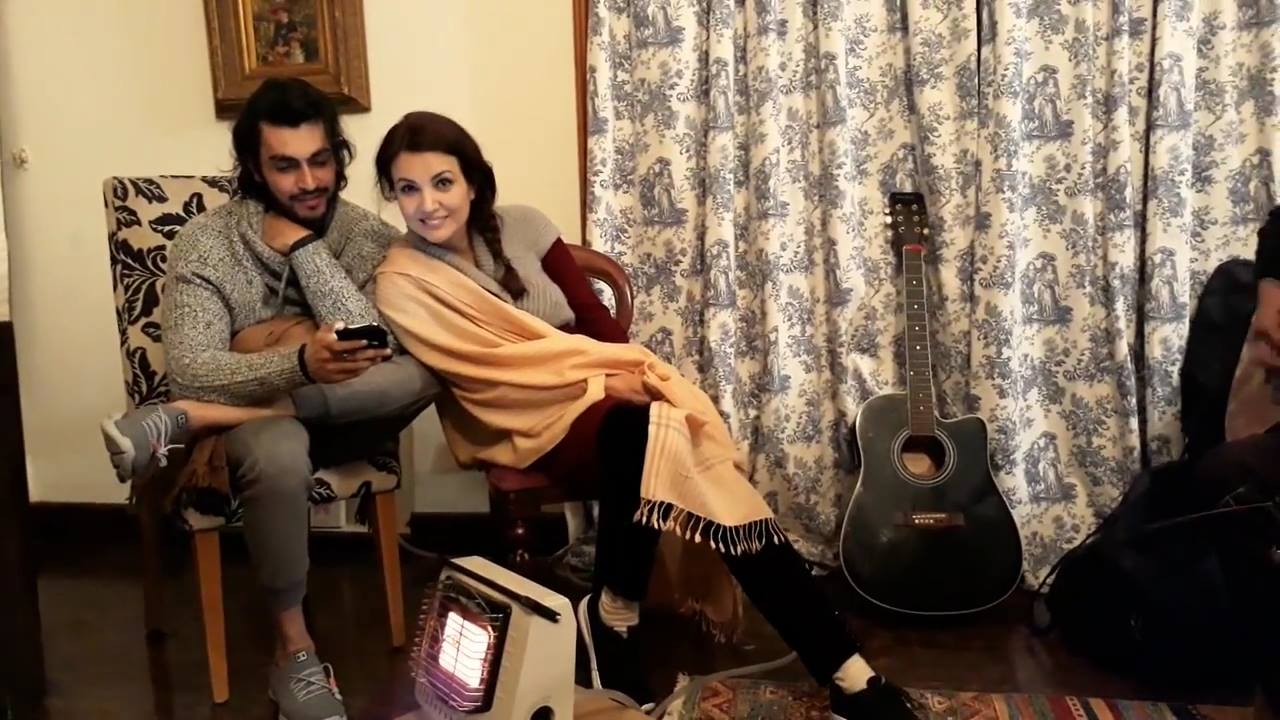 Khan recently posted a video on her Youtube channel, in which she was jamming for her nephew’s engagement. 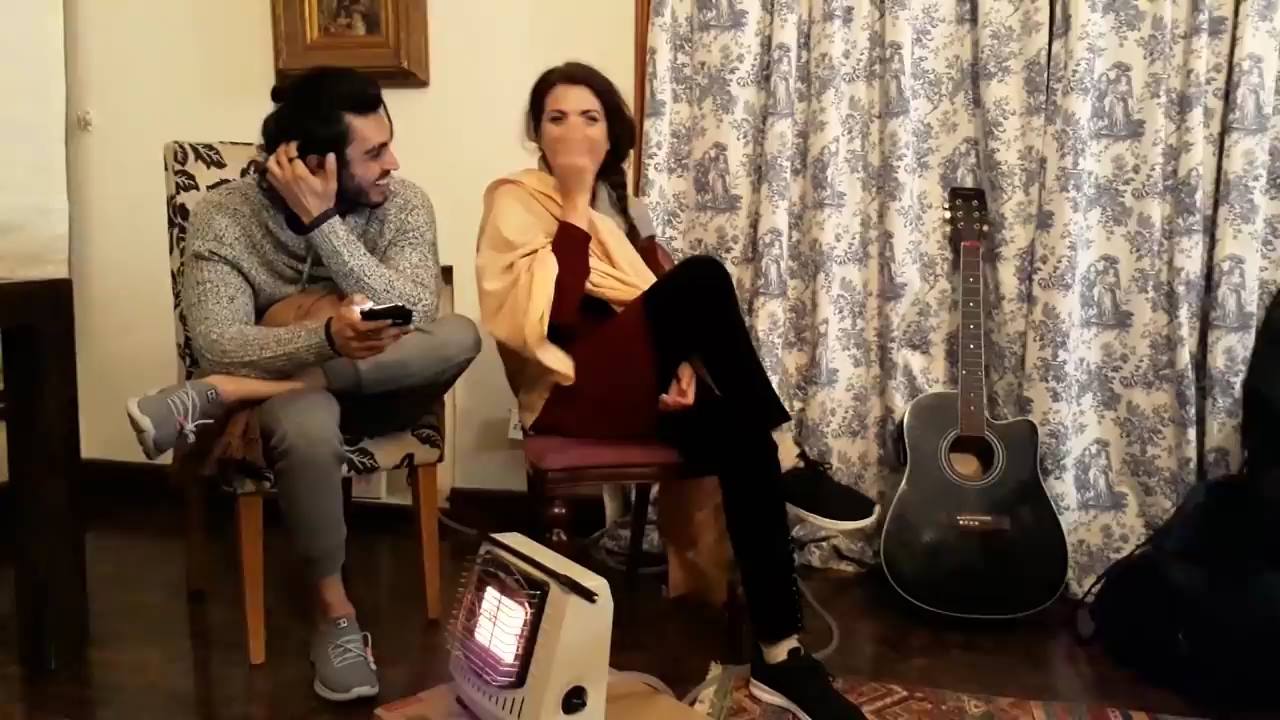 Crooning to the Bollywood tune ‘Dil Se Re’, Khan was enjoying the jamming session like a rockstar.

Khan’s first stunned the world with her hidden talent when she appeared in Shaista Lodhi’s morning show Sitaray ki Subha and sang an Emotional Ghazal.

Well, the lady has proved that she excels at whatever she does!