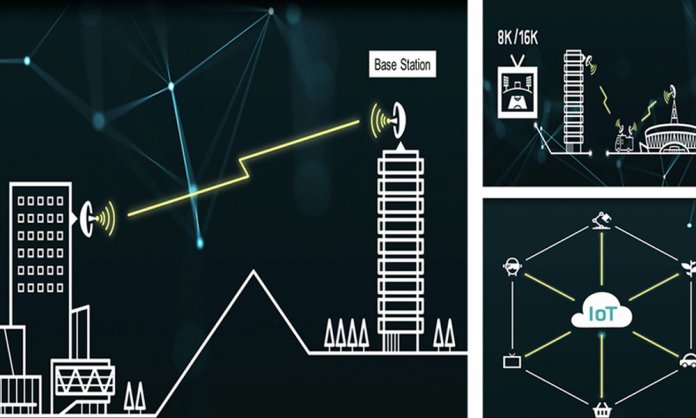 The technical feat was part of NTT’s laboratory experiments. NTT conducted transmission experiments at a distance of 10 meters using a system operating in the 28GHz frequency band.

In total, NTT simultaneously generated 11 data signals, each at a bitrate of 7.2 to 10.8Gbps, achieving large-capacity wireless transmission at 100Gbps — a world first.

This level of wireless capacity reaches a level around 100 times that of LTE and WiFi, and about five times that of 5G, launching in 2020.

NTT will present the results at Wireless Technology Park 2018 in Tokyo, Japan, May 23-25. Although the concept is still relatively new, the successful experiment paves the way for a host of exceptional possibilities.