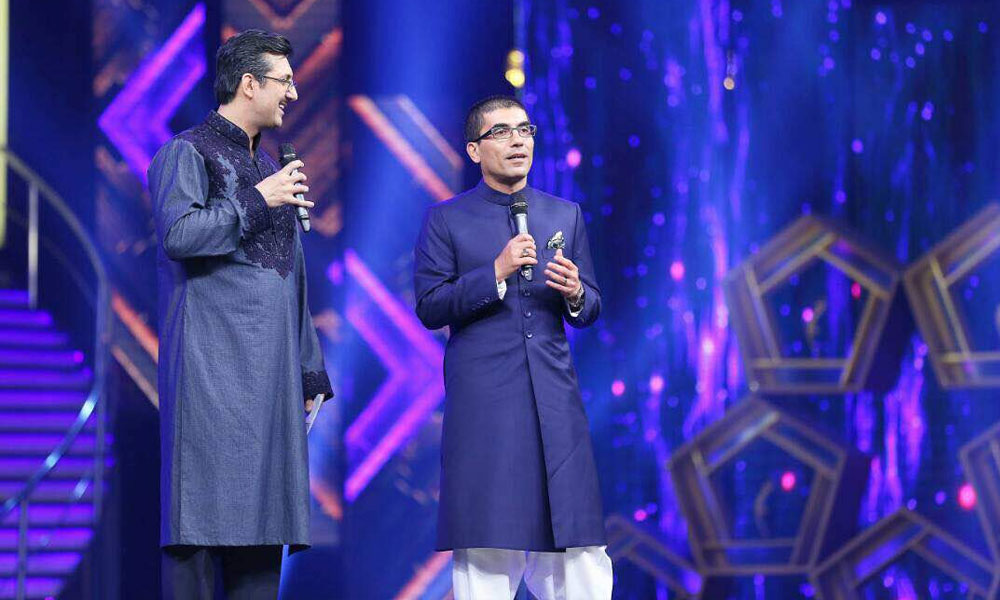 53, 000 children die of diarrhoea in Pakistan every year which means 145 kids are losing their lives from a disease that should not take even a single life. These are not just numbers but a daunting reality.

Pakistan is a rapidly growing nation, racing towards economic and social development. However, even in the year 2017, there are 25 million people who do not have access to proper toilets.

Nearly half of the households do not have a facility to wash their hands with soap and water. These sad realities lead to severe unhygienic conditions promoting various diseases which include the menace of diarrhoea, a disease which can easily be prevented.

On Saturday, April 29th, 2017 – Reckitt Benckiser (RB) and a Private Channel announced their partnership on a national initiative “Hoga Saaf Pakistan” a pledge for a healthier, cleaner Pakistan.

The announcement was made at the 5th Hum Awards 2017 at the Lahore Expo Centre. The CEOs of both companies, Shahzeb Mahmood of Reckitt Benckiser and Duraid Qureshi exchanged dialogues on the big stage where they mentioned the dire need of coming together as a nation and improving the unclean and unhygienic conditions that give birth to diseases such as diarrhoea.

“RB has collaborated with them, pledging to ensure “Hoga Saaf Pakistan” so that preventable diseases like diarrhoea do not claim the lives of thousands. This is a cause very close to our hearts. It is very easy to point fingers as to whose fault this is, but being privileged enough, it is our responsibility to initiate this change and work towards a Saaf Pakistan. With the support of fellow Pakistanis, let’s make this vision come alive.” Said Shahzeb Mahmood, CEO RB Pakistan.

RB is a company with a history of over 150 years, operating in nearly 200 countries of the world. It is a manufacturer and marketer of branded products relating to health, hygiene and home. In 2015 it was ranked number 4 in Newsweek’s ranking of Top 10 Green Companies of the World, ranked on corporate sustainability and environmental impact.

In Pakistan, RB started its operations in the late 1950’s and for 3 generations of Pakistanis, many of RB’s brands have been trusted household names, for their quality and efficacy. These brands include Dettol, Harpic, Mortein, Strepsils and Veet.