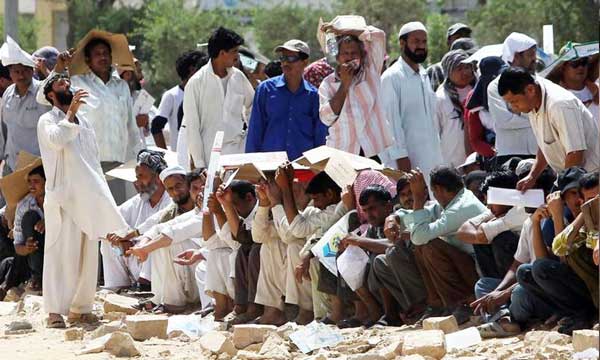 Reportedly, the Punjab Government has decided to revise and launch better packages for registered labors with higher wages under their ultimate plan.

Health cards and other benefits will also be considered under the labor package. Chief Minister Sardar Usman Buzdar will distribute allotment letters of quarters to workers besides Insaaf Sehat Cards.

He will also allocate 208 flats among industrial workers in Labour Colony Walton reports Urdupoint. Furthermore, a special meeting was held under the chair of Chief Minister at his office to discuss the special package to provide maximum relief to labors.

I am also monitoring the ground realities by visiting various districts. However, no one will be allowed any interference in the mission of public service. The opinion of the public representatives is given credence for finalizing development schemes -CM Sardar Usman Buzdar

Special Assistant to the Prime Minister of Pakistan Nadeem Afzal Chan called on Usman Buzdar at his office to discuss the political situation. Gulraiz Afzal Chan MPA was also present.