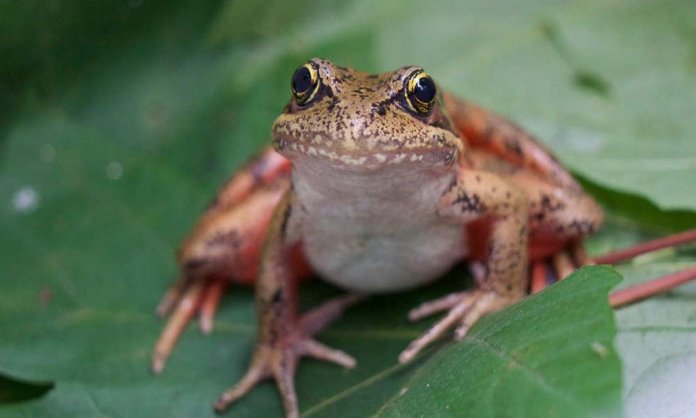 We became so accustomed to hearing the news about eateries selling donkey meat in Lahore that it became a regular conversational humour.

However, a scarier news is floating about an eatery in Lahore which, according to multiple reports, may have been serving frog meat instead of regular meat to their customers.

The reports are based on the event when photos of Punjab Police taking into custody a rickshaw loaded with 200kg dead frogs took the internet by storm. The reports suggest that the meat was being transported to an eatery.

The restaurant owners were also caught by Punjab Police, and this is how social media users reacted to the news:

After donkeys, now it's frogs in #Lahore.

They are going to Lahore because of their huge demand in Lahori Restaurants!!!

Frog has separate fan base in #Lahore pic.twitter.com/ssbjiXvGQK

Everyone laughing at Lahore bcz apparently they ate frog's meat in their shwarmas ??