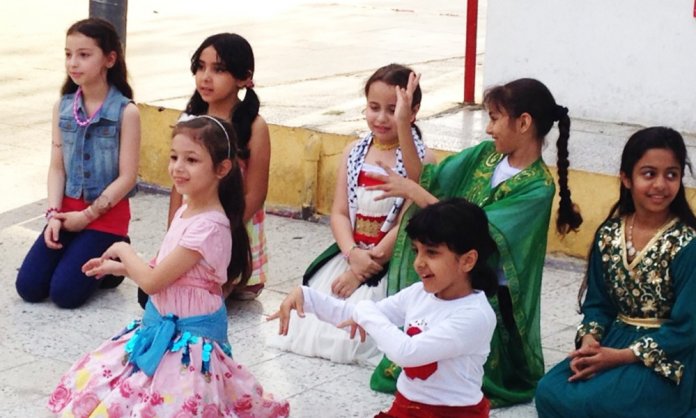 On Monday, a ban was imposed by the Punjab School Education Department (PSED) on dancing performances of children in schools on various events, reports the Express Tribune.

As per the notification issued by the body, dance performances by children on school events like a parents-teachers meeting, sports day, culture day, have been banned and labeled as “immoral activities” by the government of Punjab. 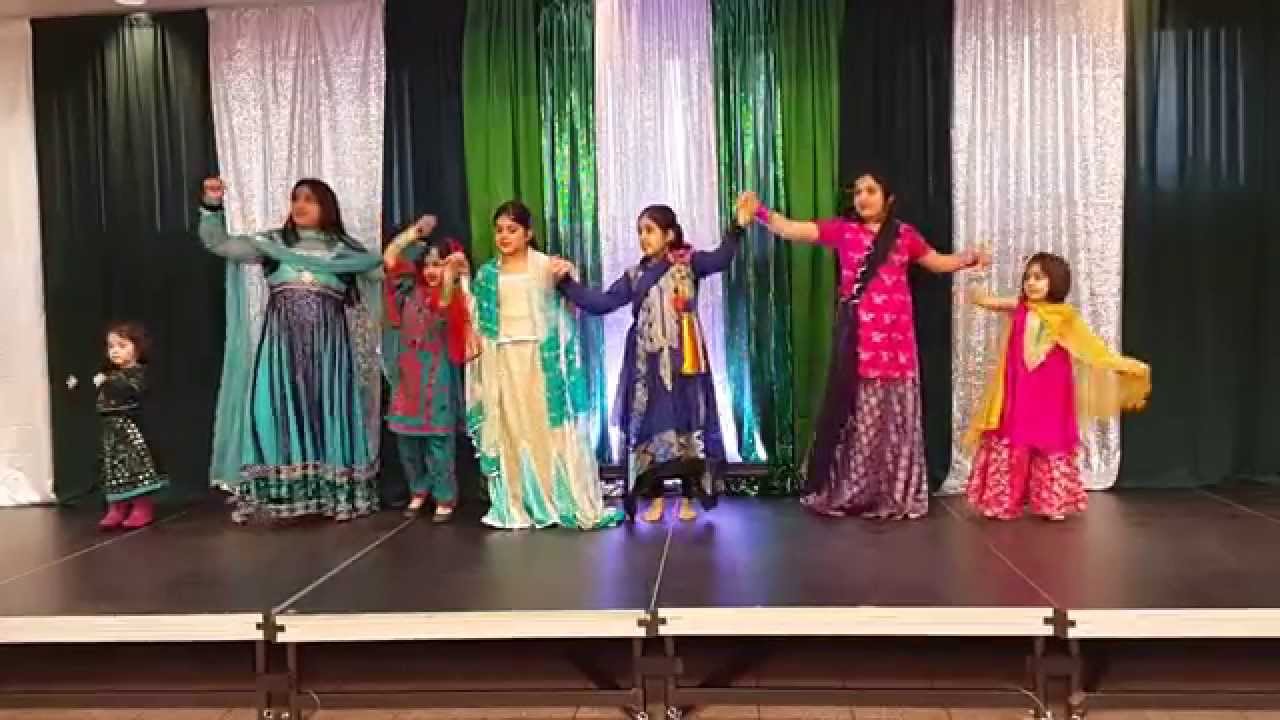 “During special occasions, such as competitions, parents’ day, teachers’ day and even orations there was a custom of students dancing on Pakistani and Indian songs, read a notification, adding that according to government rules, dancing has been banned regardless of the occasion”

Deputy District Education Officers (DEOs) have been directed by the government to ensure that these rules are enforced in their respective areas. The notice warned that the schools found violating the ban, will face action.

PSED Chief Executive Officer Zahid Bashir Goraya stated that Licenses will be revoked of such institutions. Fine will be imposed on the heads and teachers of the schools in violation of the ban. 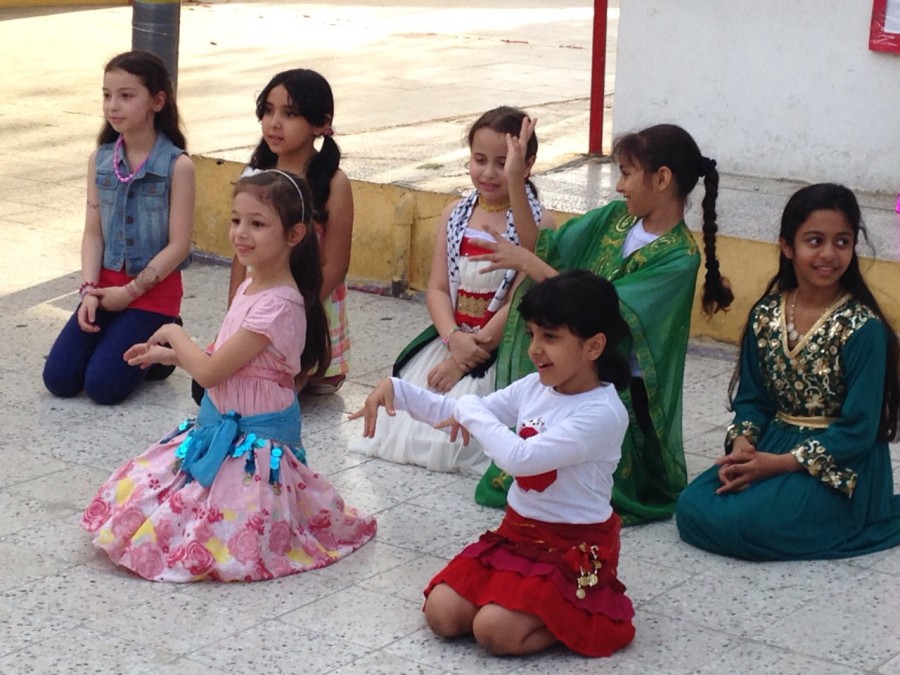 This decision was taken in lieu of increasing cases of sexual harassment. Some critics are of the opinion that these dancing rituals lead to sexualization.

A similar decision was made back in 2016 in Sindh, when the PTI lawmaker, Khurrum Sher Zaman, objected to the inclusion of dance classes in some private schools and wrote to the provincial education minister to take “appropriate action”.

However, as soon as the news went viral and was picked up by media outlets, Government of Punjab took to Twitter and deem the report ‘fake’

It’s totally absurd reporting with fabricated facts. We expect tribune to verify the news before sharing something like this. https://t.co/CHxLhLFMhZ

What are your views on this story? Let us know in the comments below.