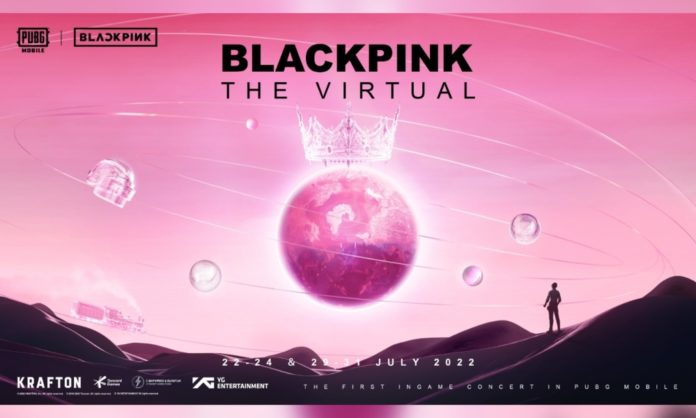 July 14th, 2022 – PUBG MOBILE will release its new Version 2.1 Update, bringing K-pop sensation BLACKPINK into the virtual world with “The Virtual”, a fan experience like no other – PUBG MOBILE’s first-ever in-game concert! Alongside the world-first performances, BLACKPINK will also debut a Special Track and music video in PUBG MOBILE later this month.

This month, world renowned K-Pop group BLACKPINK are making their epic and hotly anticipated return to PUBG MOBILE. Having already collaborated with the game in the past, BLACKPINK are ready to take things to the next level, performing at the first-ever PUBG MOBILE in-game concert. BLACKPINK and PUBG MOBILE fans will come together and help make history. 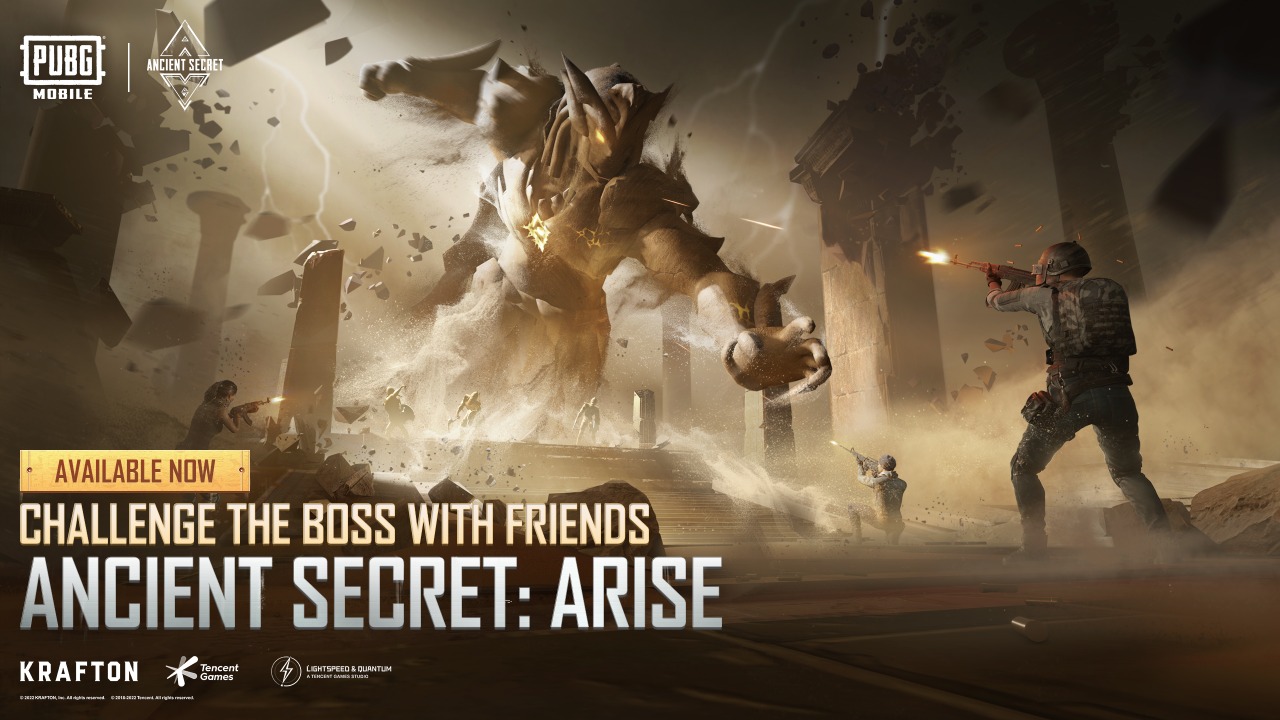 Fans will have two amazing opportunities to see BLACKPINK perform some of their classic chart-topping hits and experience their idols in this groundbreaking in-game event. The event will run from July 22nd to 23rd and July 29th to 30th in North & South America, and July 23rd to 24th and 30th to 31st across the rest of the world.

Having previously collaborated in 2020 to celebrate the launch of BLACKPINK’s record ‘The ALBUM’, one of the game’s most successful partnerships to date, PUBG MOBILE is now taking things to the next level, introducing an epic and dazzling collaboration that will give players and Blinks across the globe a completely unique experience.

Fans will live the true BLACKPINK experience, not only by coming to the concert, but also by obtaining the custom-made performance suits the group will be wearing during their performance. The outfits will be available for players to obtain beginning July 23rd through August 31st, the eye-catching outfits worn by Jisoo, Jennie, Rosé, and Lisa are sure to make players sparkle on the battlefield.

Players can secure their free tickets in-game starting July 15th, and preload the Concert Resource Pack the very next day, which is required to join the concert. From July 19th, players will be responsible for bringing the BLACKPINK energy to PUBG MOBILE. By gifting the artists in game, promotional material will begin to appear- the more gifts shared, the more promotional material! There are also special rewards to be won every day, from simply logging in to completing themed challenges. 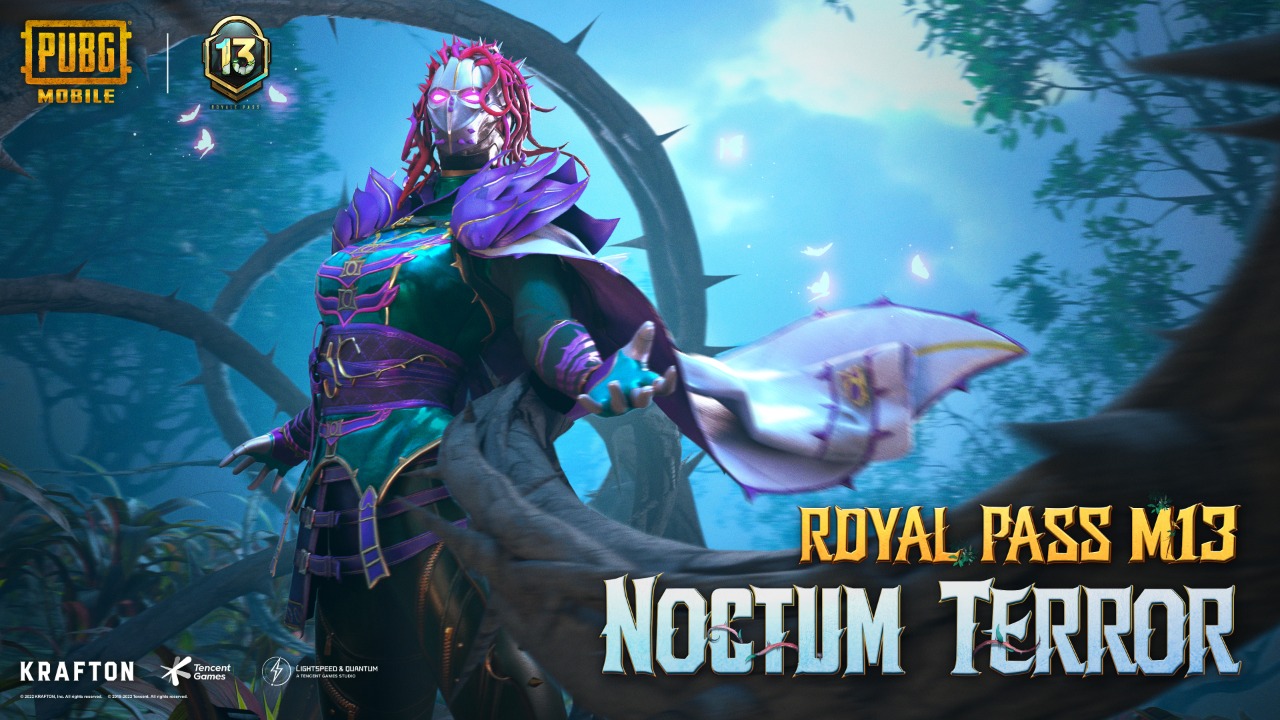 But it won’t just be BLACKPINK’s current music on show. A Special Track and new music video, designed and created specifically for this collaboration with PUBG MOBILE, will be released very soon in the game and our social media channels! A true audio and visual extravaganza, make sure to stay tuned for more information!

Vincent Wang, Head of PUBG MOBILE Publishing at Tencent Games said, “PUBG MOBILE is honored to be partnering with BLACKPINK again as we continue to deepen the connection between their amazing music and our game. Our first ever in-game concert is set to be a groundbreaking event, expanding the ever-evolving world of PUBG MOBILE and setting the stage for a BLACKPINK comeback that will be remembered for years to come. We’re incredibly excited to be ushering in a new age of the battle royale – it’s an experience you won’t want to miss!”

YG Entertainment said, “It is pleased to hold an In-Game Concert as the second collaboration between the world best group BLACKPINK and PUBG MOBILE, the best mobile game in the battle royale genre. We also hope to increase the opportunity for artists and fans to interact closely beyond the borders and language barriers.” adding, “As it is a concert held in the virtual world, in addition to music and performances, various entertainments will provide fans with a special and interesting experience. We all can enjoy various aspects of BLACKPINK that would be different from the real world.”

Bright lights are soon replaced with dusty sandstorms, as the new Themed Game Mode,  Ancient Secret: Arise is now available to play. Enter through Themed Maps on Ranked mode, in either Erangel, Miramar, or Livik, and experience the furious Sandstorm Zone that randomly blows at the start of every match. However, brave players who venture in will be rewarded with Scarab Charms, which can be used to return to the battlefield after being defeated, only once per match.

Players can also pass through the Quicksand Path to enter the Emperor’s Temple, move the Sand Giant and hop on the Ancient Secret to reveal the Pharaoh’s spoils. Loot the area or battle an ancient enemy to earn Primordial Water, allowing players to recover all health and energy.

Several Scarab Ruins and Jackal Ruins can also be found throughout the battlefield. Solving their puzzles or defeating the mummified guardian will earn players valuable crates. Desert Merchants can also be found, whose supplies with unbelievable discounts can be bought from random locations on the map. Finally, look out for Scorpion Crates across the map that are filled with supplies.

New content has dropped for players as part of Royale Pass Month 13: Exo-Genesis, kicking off on July 19th, with rewards including new finishes for the Mini14 and M762. This Royale Pass Month players can also exchange a Wingman finish at a 90% discount and get a Moments cards, complete missions to buy RP points at a reduced price if they have reached RP Rank 50, and earn a free 60 UC Voucher.

A number of other improvements have been made to PUBG MOBILE, including visual improvements, UI upgrades and much more.