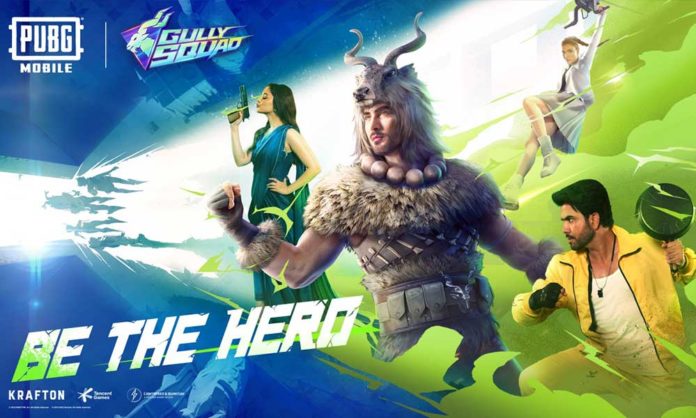 PUBG MOBILE, Pakistan’s No. 1 video gaming platform, has launched a recruitment drive for Gully Squad, which is an annual marketing campaign to squad up with friends and fight for the ultimate prize together.

This year, Gully Squad is operating under the theme ‘Be the Hero’ with Markhor, the national animal of Pakistan, the main star of the campaign. Marked as an endangered species by the International Union for Conservation of Nature (IUCN), Markhor truly reflects the brand spirit and matches the ethos of the PUBG MOBILE’s Gully Squad campaign. The Markhor set is specifically designed for Pakistani players with an aim to promote the country’s culture among its youth. With this campaign, everyone has a chance to become somebody whether they’re a student, a regular player, or just starting out. 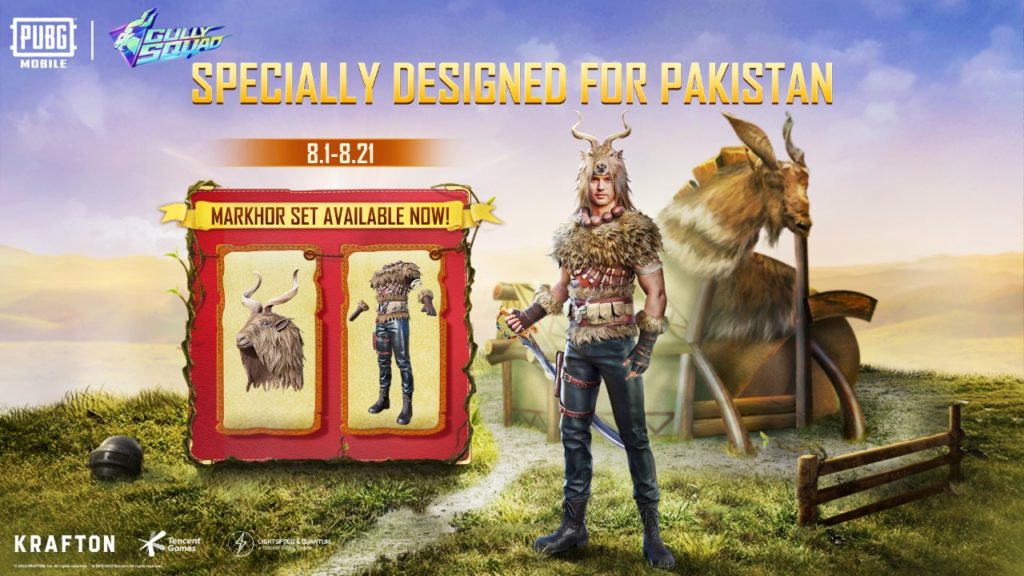 The designer of the Markhor set from Odd sock Concepts LLP, a team of 2D artists from Lahore, Pakistan, shared their inspiration saying, “Markhor symbolizes strength and resilience. Since it lives in the mountains, we designed elements based on tribal culture such as the use of a lot of leather, including funky leather boots, to make the concept edgy and exciting. It was an absolute pleasure working with PUBGM as they were respectful of the local customs and traditions, and welcomed the creative input of artists. They went the extra mile to give Pakistani talent the opportunity to represent themselves in the game”.

To widen the scope of this campaign, this year’s Gully Squad includes some of the most high-profile celebrities in the country such as Hania Aamir, Amna Ilyas, Junaid Khan, and the headlining heartthrob Imran Abbas embodying the Markhor as seen in this teaser below:

Speaking about the initiative, Khawar Naeem, Country Head Pakistan, Tencent Games said, “Gully Squad is PUBGM’s promise towards cultivating the culture of togetherness. Our youth derives inspiration from our heroes and this is an attempt to inspire individuals to be the heroes their squads need, in order to win. By offering an opportunity for everyone to win , PUBG MOBILE enables the youth to become stronger and resilient, not just as individuals but as squads”. 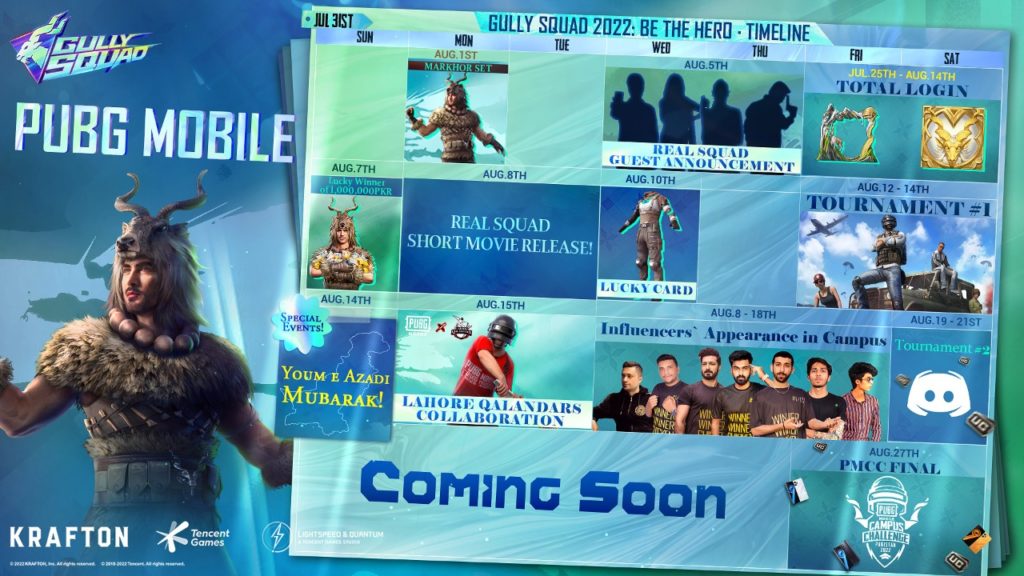 This season of Gully Squad features special surprises for Pakistani PUBGM players, including a cash lucky draw of PKR1,000,000 as well as a collaboration with the Pakistan Super League 7 Champions, Lahore Qalandars! Follow us on Facebook and Instagram to stay up-to-date with our activities and learn about more surprises.

Along with Gully Squad, PUBG MOBILE Campus Challenge (PMCC) Pakistan for university-going students has officially begun as well. Registrations started from July 8th, 2022 while online qualifiers are being played from July 22 to 30 for students from 16 campuses and another 16 campuses will host offline qualifiers from August 1 to 8. Various social media influencers will be present at the campuses to cheer on the talented gamers while the Grand Finales will be played on August 26th and 27th, 2022. The youth’s sensation, Young stunners will perform specially for PUBGM audiences on the occasion