Home Others PTV Wants to Charge You Rs. 100 Extra from Your Electricity Bill!
Advertisement 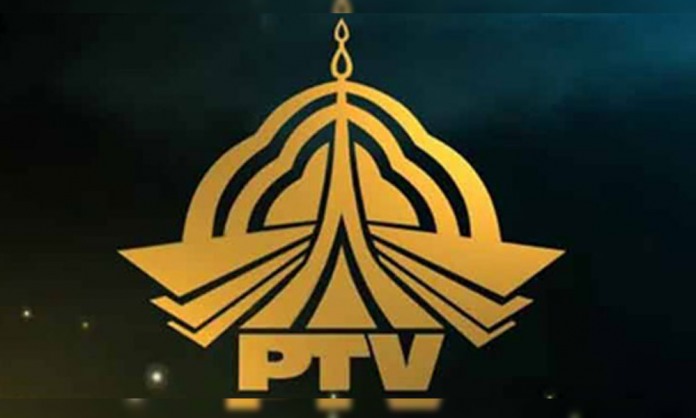 The reason behind this charge is to overcome its annual financial loss of Rs. 17 billion. Previously, the license fee that had been set was Rs. 35.

Now, consumers that have already faced a 40% surge in bills will have to pay this additional amount to make sure that the state-owned television channel’s operational costs are generated.

However, the proposal now awaits Prime Minister Imran Khan’s final approval. Furthermore, it is vital to add that during a board meeting in October 2019, it was found that PTV was not attracting viewers. Hence, the government has stopped airing ads on it!

Syed Ali Bukhari, a member of the PTV board, shared that it was people’s responsibility to contribute to the revival of state-run television.

What do you think about this? Is it our responsibility to help run the state-own channel? Or is this unjustified?