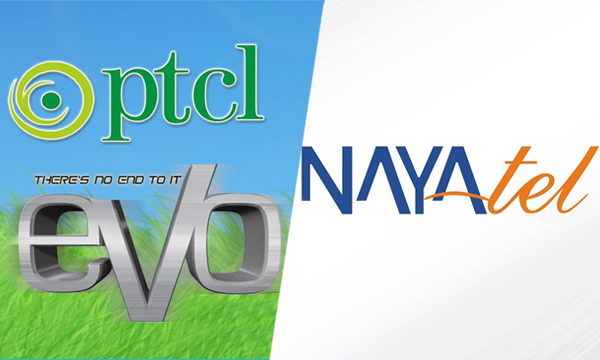 This is the era of social media where it holds the power to make or break a brand. It is only apparent that Pakistani brands respond well to call-outs on Twitter, Facebook, and Instagram. A witty reply or two on an ongoing issue can create a stir amongst digital enthusiasts causing the brand to be positively recognized.

The recent political controversy surrounding PTI Chairman Imran Khan and MNA, Ayesha Gulalai has engulfed the nation. Humor based trolls and memes have been circulating on social media.

This Twitterati took to the social media platform to troll telecom service provider, PTCL, he mentioned,

PTCL seized this opportunity and replied with a witty response!

No complaints filed by Ayesha though #WeChecked

Twitterattis had a field day, while some applauded PTCL’s prompt comeback, there were others who kept on trolling the telecom provider for its services.

This lady then went on to reply to PTCL, here’s what she said:

“Quick reply by PTCL. Must be using Nayatel”

Quick reply by #PTCL. Must be using @NayatelOfficial

Newbie NayaTel, a telecom company decided to join the Twitter banter going on between PTCL and Twitteratis.

Nayatel: Delivering messages right away since 2006

What followed later was an epic banter between the two competing brands!

However, it looks like PTCL had the last laugh with this EPIC reply!