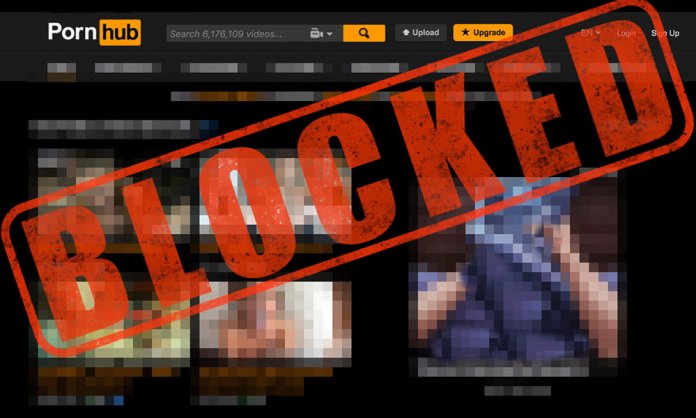 While meeting with the National Assembly Standing Committee on Defence, Pakistan Telecommunication Authority (PTA) informed the members that a total of 831,443 adult websites have been blocked in Pakistan.

With assistance from stakeholders and the general public, the authority was able to keep young internet users away from immoral activities, shared Chairman PTA Amir Azeem Bajwa.

Reportedly, according to Article-37 of the PECA Act 2016, PTA only acts on the complaints of the people or the government and is responsible to identify controversial websites, to channelize and block them.

If the crime is committed on social media, then PTA refers the case to the Federal Investigation Agency (FIA) for criminal proceedings.

To combat this menace, continuous and collective efforts are required as the millions of webpages are being uploaded on the internet on a daily basis,