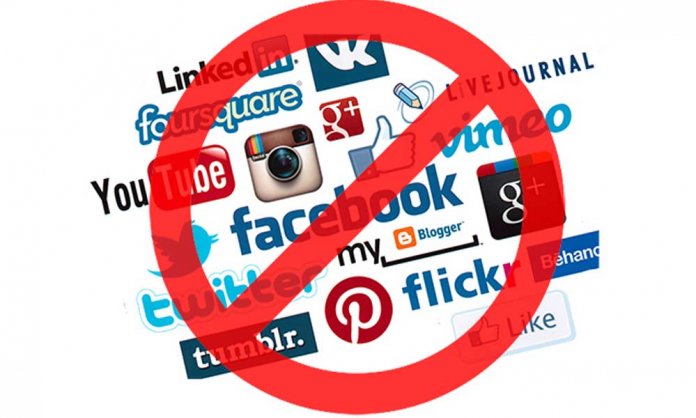 Reportedly PTA asked the government to increase its technical abilities or block social media websites in Pakistan in order to curb circulation of blasphemous content.

“[Dealing with] blasphemous content on social media is a huge problem. Most of the websites are being operated from other countries.”

“The government should either formulate a policy and block social media websites in the country like China and the United Arab Emirates — [which would mean] developing social media platforms locally like China — or it should increase the technical capabilities of the PTA,”

However, after this news about PTA spread all over the internet, PTA broke silence and finally gave their official statement through a tweet:

Chairman PTA’s comments are being misquoted and taken out of context.