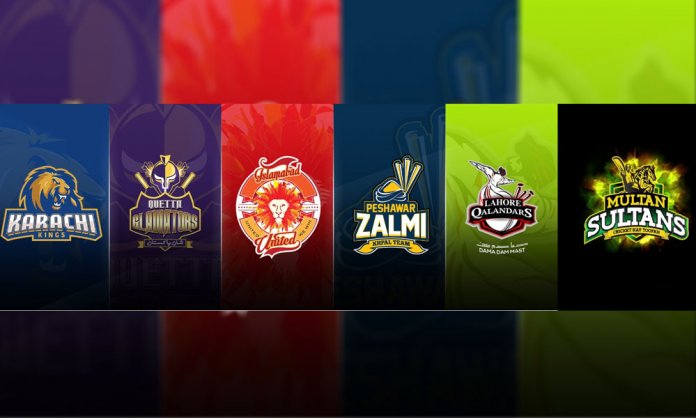 According to a report from Neilsen Sports, HBL Pakistan Super League (PSL) sponsors have generated 38% more profits compared to the previous season, with one franchise dominating for the last 2 years!

The platform has become an annual entertainment event in the UAE, with the final and semifinals being played in Pakistan. The league will be playing its 4th season next year.

Javed Afridi’s Peshawar Zalmi has been declared as the most valued franchise of PSL, standing at a worth of over $230million. 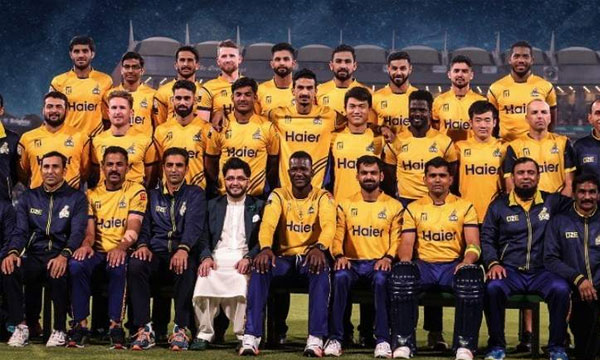 PZ Alert :
.@PeshawarZalmi has once again been evaluated as the biggest brand competing at the #HBLPSL3 ,according to @Nielsen.2nd successive year, the brand in media exposure value, generating for our sponsors has reached soaring heights.Thanks Fans & Partners for Making us No.1 pic.twitter.com/4l69ZKsTi0

The report further showed that the social media following of the franchises also witnessed a growth by 4 ties its previous number. Fans have been active on Twitter and Facebook throughout the tournament and even before to create a buzz about their favorite team.

Kelvin Watt, managing director Africa and Middle East Nielsen Sports, added that 2018 has been a remarkable year for PSL in terms of profit and growth. With the addition of Multan Sultans, the competition has now become more intense!

Peshawar Zalmi also became the first Pakistani franchise to take in 2 Chinese players in the format!

Which team are you supporting at PSL 4?