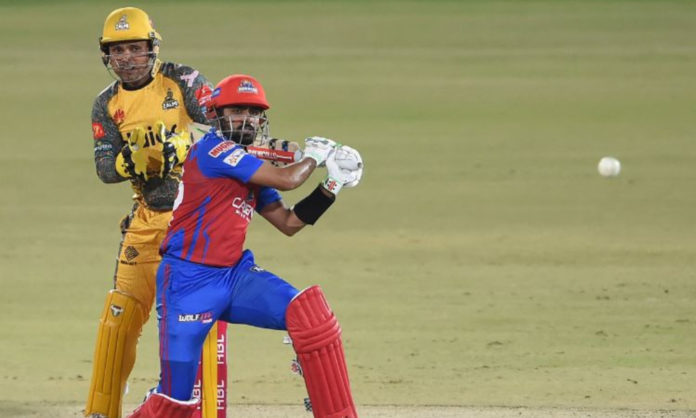 The draft for the eighth edition of the Pakistan Super League (PSL) is all set to take place on December 15th 2022 in Karachi. The draft has also attracted 500 overseas players including Australians Matthew Wade and Aaron Finch — who have signed up for the players’ draft.

Earlier this month, the Pakistan Cricket Board confirmed that retentions were finalized by the franchises.

Which players have been retained?

Where to watch the PSL draft?

You can watch the PSL draft on PSL’s YouTube channel.

When does the tournament start?

The tournament is all set to start on February 9. The tournament will take place across four cities, Lahore, Karachi, Rawalpindi, and Multan. The final match will is scheduled for March 19, 2023.