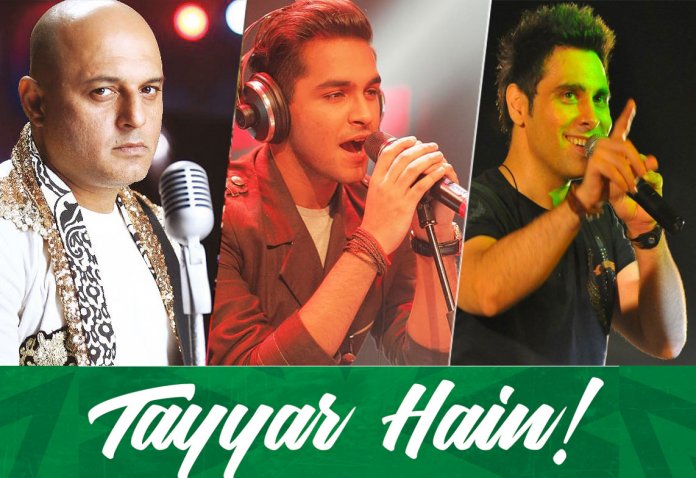 The Pakistan Super League (PSL) 2020 is just around the corner and the official anthem titled ‘Tayyar Hain’ is here!

Featuring Ali Azmat, the anthem was aired across all major television channels at 8:55 pm exact.

The song not only features the Junoon famed superstar Ali Azmat but also Arif Lohar, Haroon Rashid and Asim Azhar who are celebrating the first PSL season which will be played entirely in Pakistan!

Listen to Pakistan’s new and favorite track below:

Rockstar Ali Zafar was the voice of the previous 3 anthems for PSL out of which 2017’s ‘Ab Khel Jamay Ga’ remained the most famous.

What are your thoughts about the PSL 5 2020 Anthem ‘Tayyar Hain’?