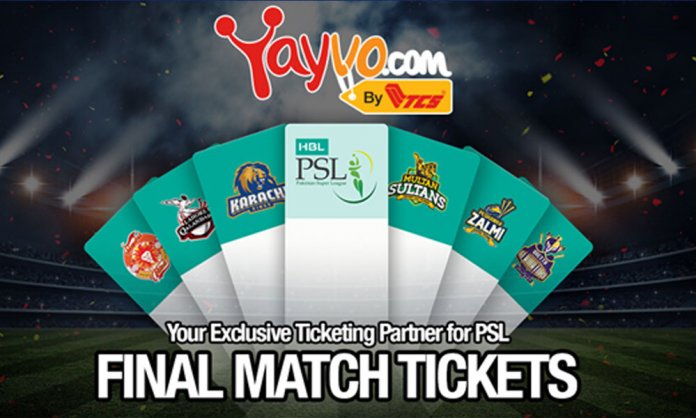 The people of Pakistan are very excited because of PSL 3. Pakistan Super League is a massive achievement for the cricket of our country.

Among other reasons, the main reason PSL is vital for Pakistani cricket is that it enables the new and emerging talent to perform in front of the crowd. PSL has also reopened the gates of international cricket in Pakistan. 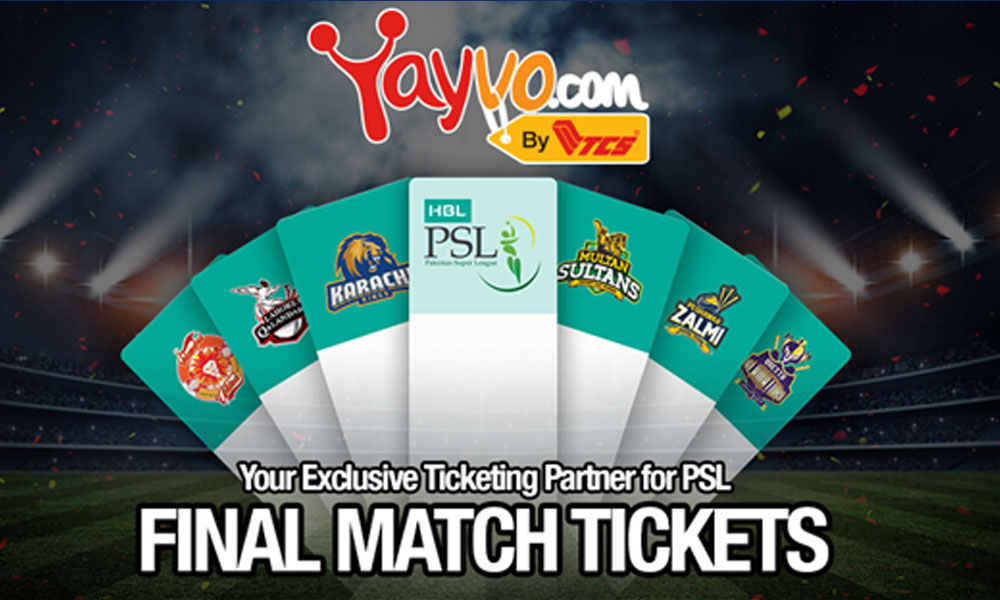 Twists in the Points Table

Before the start of the league, PCB promised that this year matches will be more lethal and more competitive than the last two years. They have proved their statement because the scoreboard is twisting with every match.

Up till now, cricket fans have enjoyed two super overs, two Hat Tricks, a longest six and many other record-breaking performances.

Ticket to Cricket for PSL 3

PSL started with a lot of rumors about Final and Semi-Final matches in Pakistan.  PCB was asked multiple times about the security clearance of Karachi and the board was adamant that final match will be played in Karachi.

At last; cricket enthusiasts are excited because, after 9 years, PSL final match will be played in Karachi while the eliminator rounds will be played in Lahore. This year, fans can watch their favorite players perform live on their home ground.

Yayvo.com is the Official Ticketing partner of PSL 3 and is facilitating its customers by booking their tickets online. Tickets booking for the Final match in Karachi will go live on 15th of March 2018.

Visit Yayvo.com/psl-tickets to reserve your tickets and enjoy live matches in the stadium. After getting the confirmation email, you can collect the tickets from designated TCS Express Centers from 19th March. 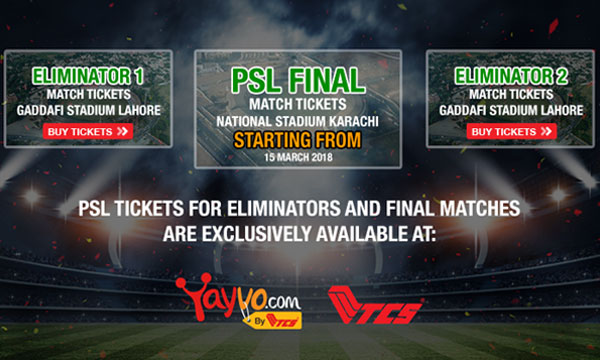 The eliminator rounds will be played in Lahore on 20th and 21st of March; tickets for Gaddafi Stadium are currently live on Yayvo.com. Grab your tickets before they get sold out.

The Prices & Enclosures of the Final Match Tickets are: 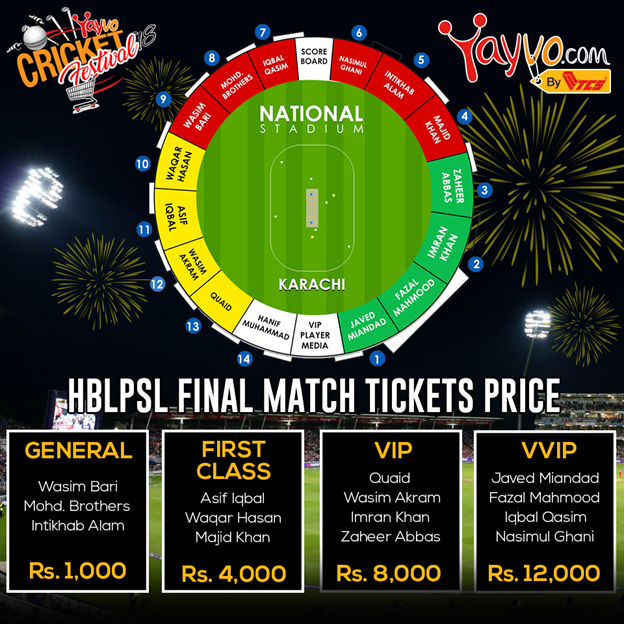 Yayvo.com has promoted PSL to the best of their ability. For this purpose, they introduced a unique Shopping Festival called #YayvoCricketFestival18. In this festival, they are offering up to 75% discount on LED TVs, Mobile Phones, Home, and Kitchen accessories in collaboration with Meezan Bank and EasyPaisa. 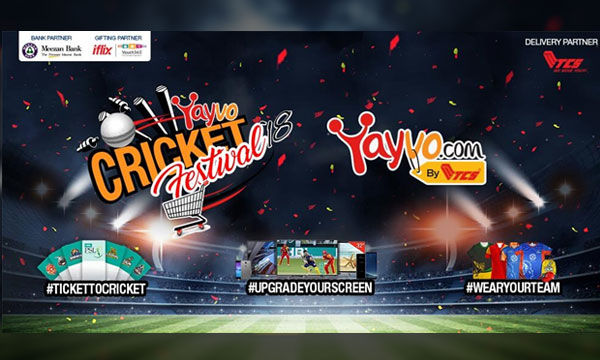 Also, Yayvo.com is the official online partner of Karachi Kings, selling Karachi Kings and other teams’ official merchandise including Jerseys, Cups, Caps, Bags, and Uppers. So what are you waiting for? Grab your favorite team Jersey, book your tickets and enjoy the spectacular matches in Pakistan!