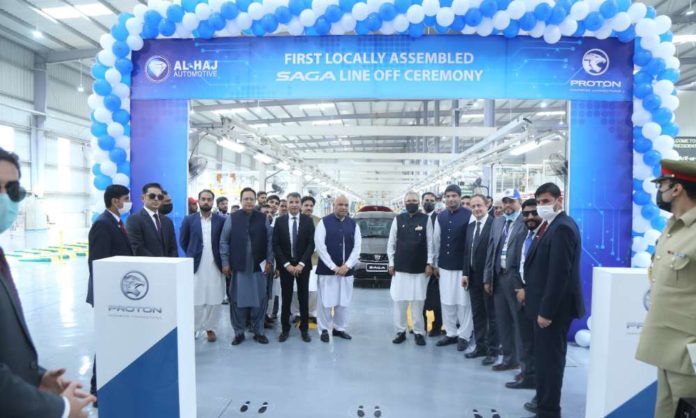 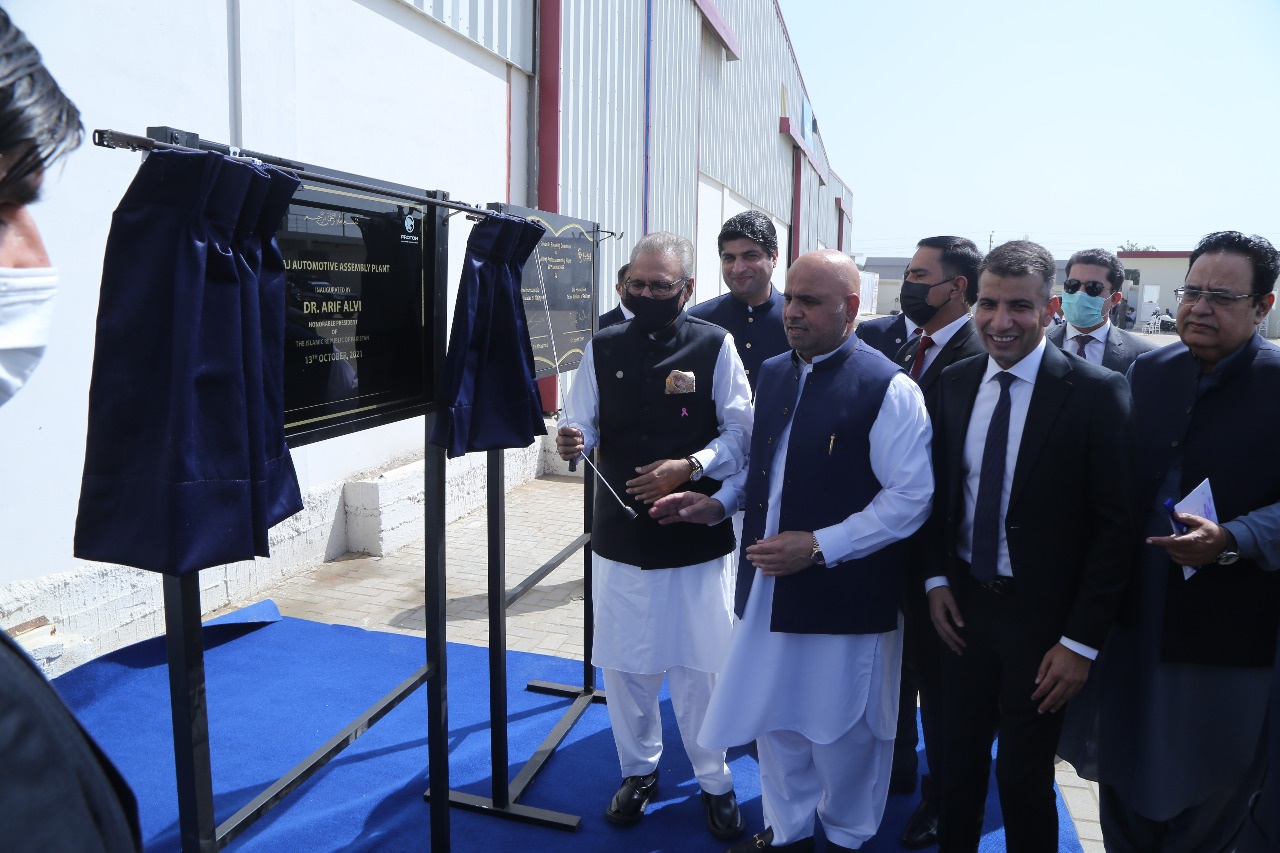 Speaking on the occasion, Chief Executive Officer of Al-Haj Automotive, Mr. Hilal Khan Afridi said, “The completion of the PROTON Pakistan project is the result of the hard work and untiring efforts of the entire Al-Haj team, its suppliers and vendors. InshaAllah, this assembly plant will set New Industry Standards and enable us to introduce New Generation of Products by following international quality standards set by PROTON.” 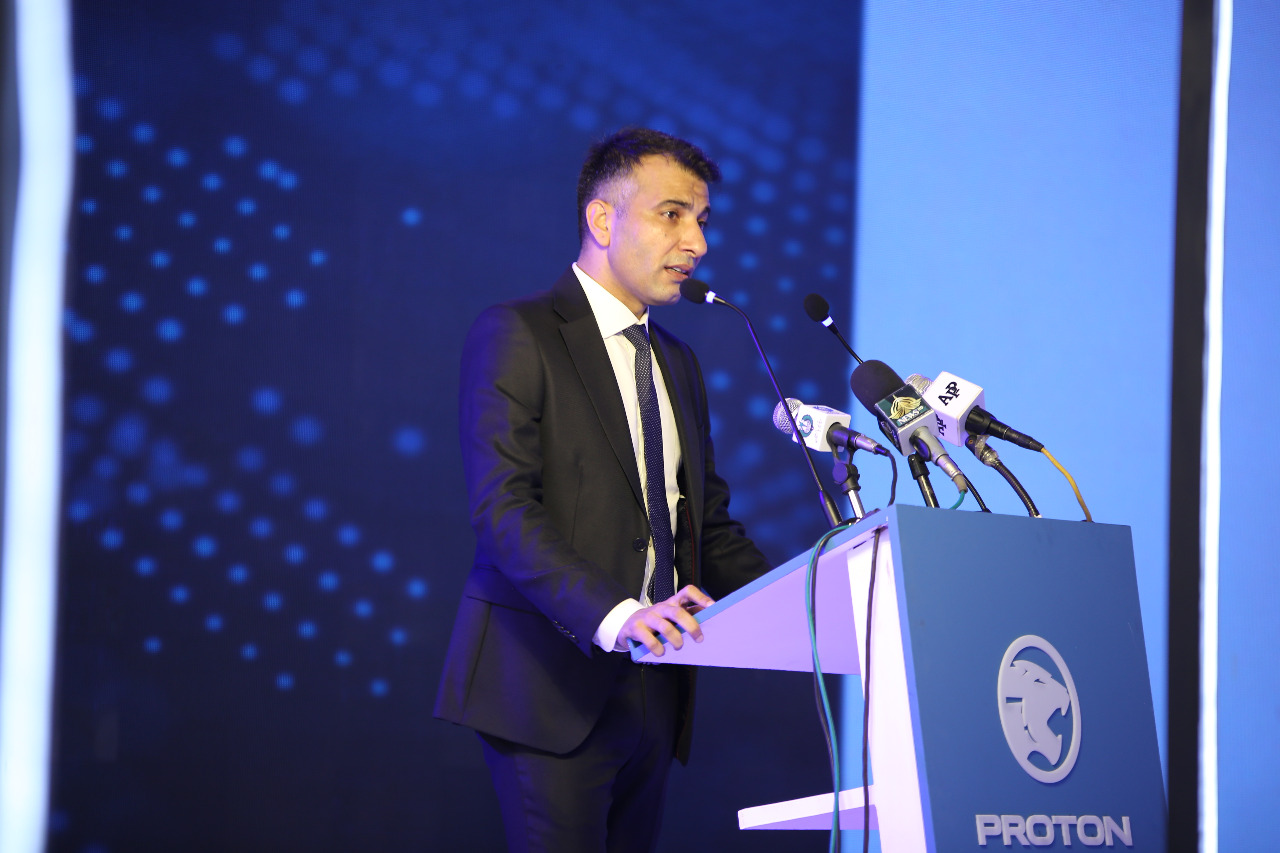 Proton Pakistan plant will have an initial capacity of 25,000 units per annum which can be further increased as per market demand. The technology and equipment used for the production of PROTON cars also include the use of robots in Weld and Paint shops. High-end vehicle testing equipment including Advance Driver Assistance System and Multi-function Testing Equipment are installed to ensure the best quality vehicles are rolled out. Manufacturing Execution System (MES) has been deployed for computerized monitoring and control of production, thereby ensuring high efficiency and quality. 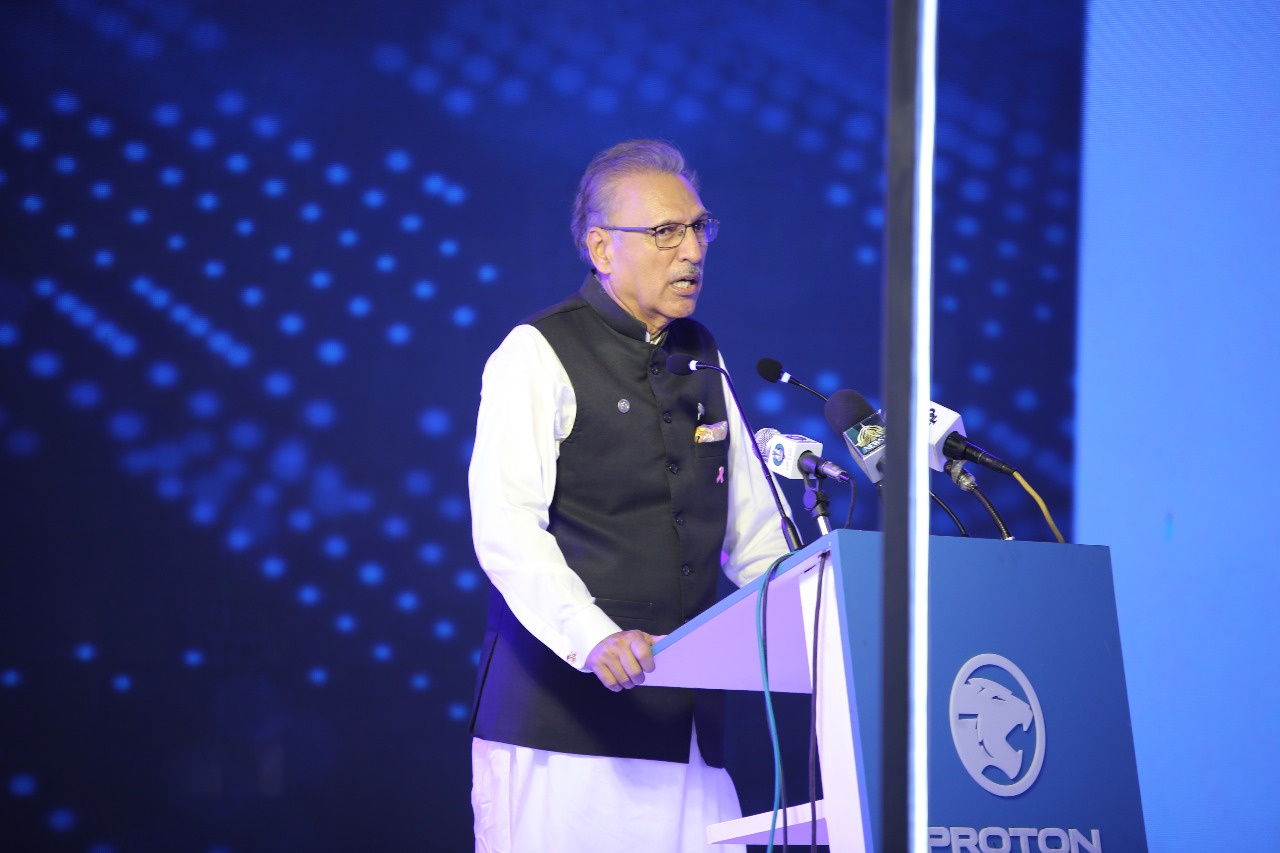 The occasion was graced by the President of Pakistan, His Excellency, Dr Arif Alvi, who took to stage and congratulated Al-Haj on this historic occasion. Dr. Arif Alvi also shared his dream and hope for Pakistan. He stated, “Pakistan needs to increase the skill set of its youth to increase the employment rate of the country. The branding of a country is very important and Pakistan’s branding should be based on honesty and integrity. The Muslim States should implement policies of worthiness and morality in international relations which is missing currently.” Elaborating on this thought, he expressed his hope for Pakistan’s prosperity and pace up its drive to become a developed country.

Also present on the occasion, Mr. Khair ul Nazran the Malaysian Consul General congratulated Al-Haj Automotive on the completion of its assembly plant despite the challenges of COVID-related lockdown in Malaysia. He expressed his confidence that due to this project, bilateral trade between Malaysia and Pakistan will further increase in the years to come. He also mentioned that PROTON is the pride of Malaysia’s progress and technological advancement. SAGA has a legacy of more than 35 years of being the highest selling sedan in Malaysia. He expressed his hope that it will become the number one selling sedan in Pakistan as well.