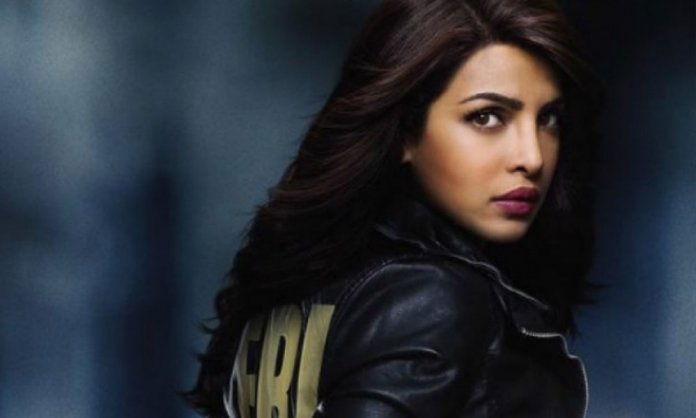 After a spell on the small screen, Priyanka Chopra will return to movie theaters with a film based on the life of motivational speaker Aisha Chaudhary, who died at age 18. Shonali Bose will direct the former Miss World in the movie, which will go into production this month in Delhi and London.

Priyanka Chopra has returned to India for a further film project. The actress and beauty queen is to star in the film ‘The Sky Is Pink’, adapted from a true story. The feature, which went into production on Wednesday August 7, will be directed by Shonali Bose and set in Delhi, London and the Andaman and Nicobar Islands of India.

The film, which is co-produced by Priyanka Chopra, will feature Farhan Akhtar (“Lucknow Central”) and Zaira Wasim (“Secret Superstar”). For the moment, no release date has been disclosed.

“The Sky Is Pink” tells the story of Aisha Chaudhary, a motivational speaker, who was much appreciated for her positive vision of life. The young woman, who suffered from pulmonary fibrosis, died at just 18 years of age.

“This film is very personal and precious,” Bose told Variety. “In January 2015, 18-year-old Aisha Chaudhary watched the trailer of my film ‘Margarita, With A Straw’ 30 times and told her parents she hoped to live to see the film. She died a few weeks later without that wish being fulfilled. Her parents took six months to track me down and say that they only wanted one filmmaker in the world to tell their daughter’s story. They knew that a few years prior, I, too, had lost a child.”

Chopra starred in the American drama thriller series “Quantico”, which aired on ABC from 2015 to August 3, 2018. She will shortly be appearing in the romantic comedy “Isn’t It Romantic” by Todd Strauss-Schulson alongside Rebel Wilson, Adam DeVine and Liam Hemsworth.