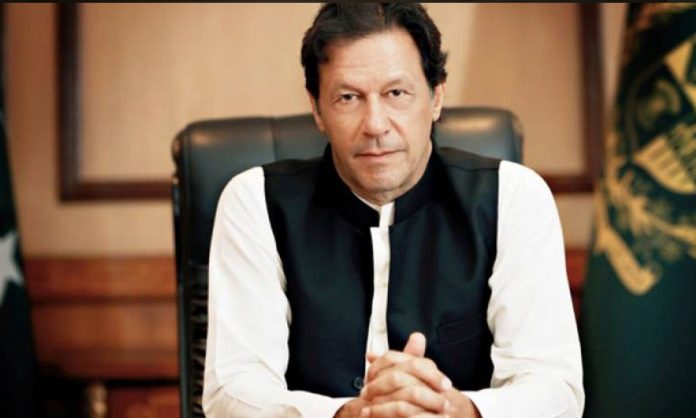 According to the Pakistan Tehreek-e-Insaf’s spokesperson, Imran Khan will visit Karachi on 16 September for the first time since taking over as the Prime Minister of Pakistan. During his visit, the Prime Minister will chair a meeting on the current security situation of the metropolitan city.

Imran Khan will be briefed on the ongoing development projects in the city as well.

He will also attend a fundraising program for Diamer-Bhasha Dam at the Governor House which will be organized by the Sindh Governor Imran Ismail.

In the General Elections 2018, Pakistan Tehreek-e-Insaf won 14 out of 21 seats from Karachi. The party also won a seat from Karachi’s NA-243 but later vacated it as Imran Khan decided to keep the Mianwali seat.

The newly elected president Dr. Arif Alvi is from Karachi as well.