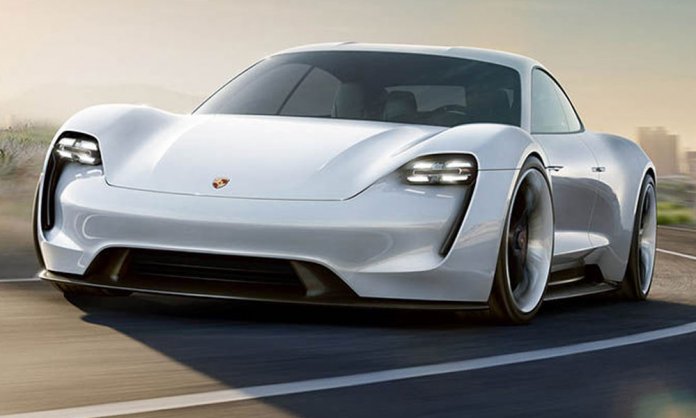 If there’s a car that can give Tesla’s electric cars like Model S, it’s the upcoming Porsche Mission E!

Recently, the specifications of the Mission E somehow ‘leaked’, and if these are authentic, Tesla will have a tough competition! 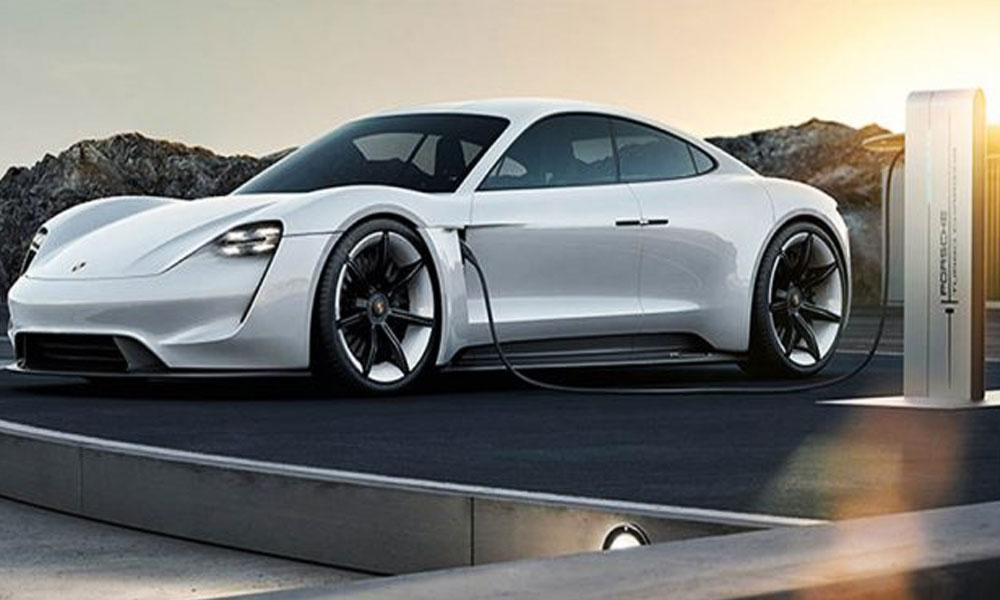 According to the leak, the Mission E will have 3 different outputs, similar to Tesla. The expected outputs are; 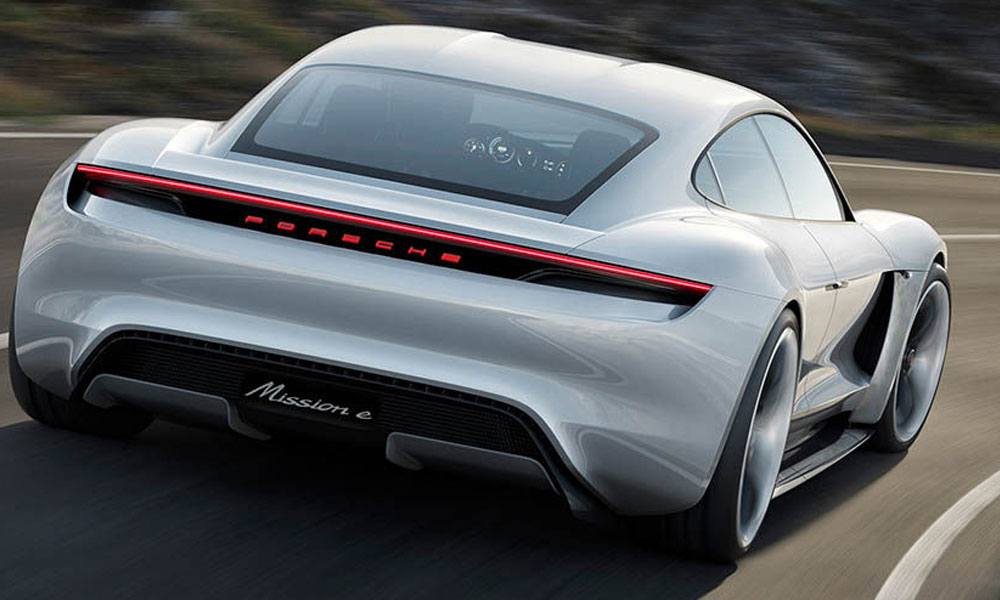 The leaks further indicate that the Italian make will come with a set of electric motors at both front and the end. Furthermore, the models are rumored output at the front is standard at 299n.m and 215bhp.

It is said to come with a 2-speed transmission system, which is not seen in electric cars and is a super rare concept as they do not need extra transmissions. The leaks suggest that the car will have the ability to reach 0-100kph under 3.5s.

There’s no word on the battery life and charge, but we have good expectations from it.