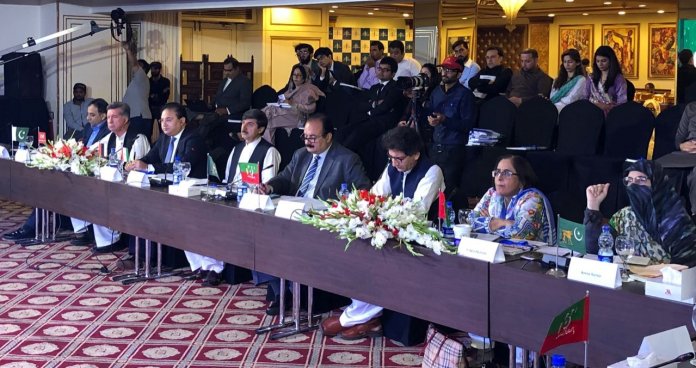 The leadership of almost all major political parties came together in Islamabad to commit their support for the provision of quality education to all Pakistani children. 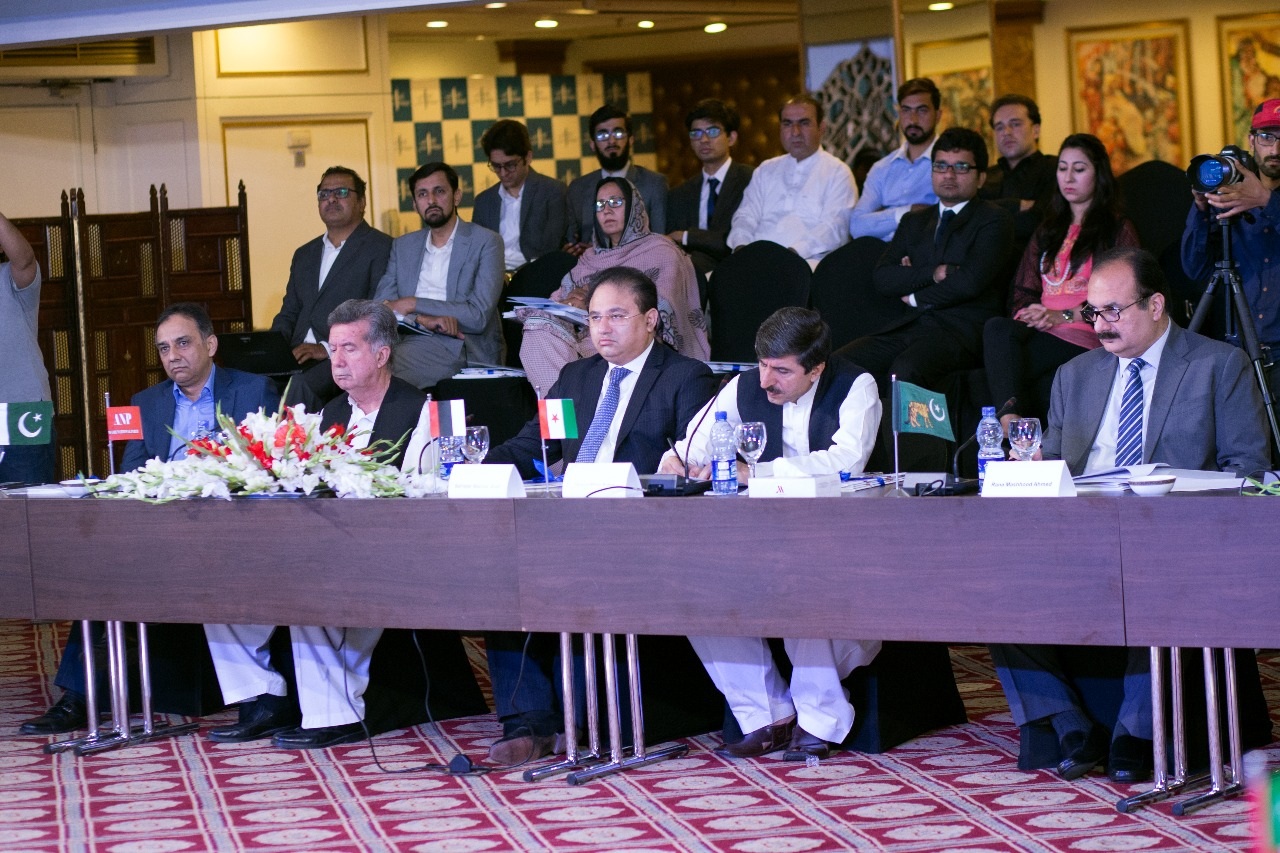 In a unique gathering of political leadership, the national commitment to improving learning outcomes in schools and delivering on the State’s obligation to provide compulsory and free education for all children between ages of 5-16 was discussed.

The gathered political leaders discussed and pledged their support for a minimum reform agenda, which included

The reform agenda was detailed in a Charter for Education, which was signed by all the present political leadership. All parties committed to ensuring that the agreed charter was adopted into their respective election manifestos. They also committed to developing a plan for implementation within 100 days of the oath-taking of the future CMs after the upcoming elections.

PTI’s Chaudhry Muhammad Sarwar stated, “In a country like Pakistan, where 23 million children are still out of school, a national emergency must be declared after the General Elections. We will need to set strict targets to get them all in school and get them learning.”

PPP MNA Dr Azra Pechuho was of the view that there is a need for legislation extending beyond the provision of free and compulsory education to legislation on quality, teacher availability and budget utilization.

KP Minister for Education Muhammad Atif Khan said: “Party leaders should sign Ailaan-e-Amal so that their voters can hold them accountable after the elections.”

Punjab School Education Minister Rana Mashhood stated: “It is heartening to see that all provincial governments have prioritized education since 2013 and Punjab, specifically, focused on providing quality education.”

All children, all schools