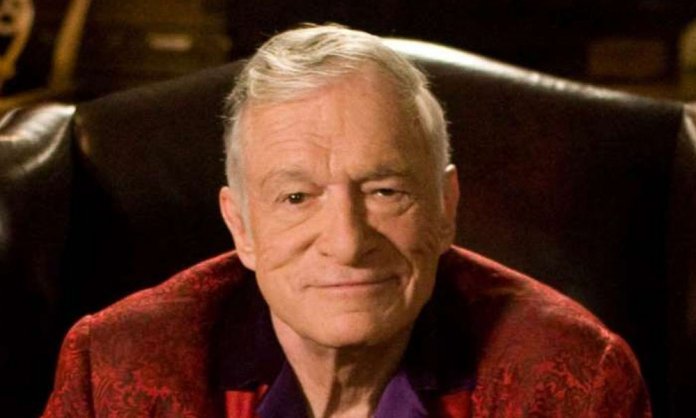 The legendary Hugh Hefner, founder of the leading international adult magazine Playboy has passed away at the age of 91.

The cause of his death is said to be natural as he passed away in his home peacefully said the Playboy Enterprises Inc.

People are pouring their respects on Twitter as they remember Hugh.

Hugh Hefner has now passed beyond the veil. Godspeed and bless all the bunnies left behind. #playboy pic.twitter.com/57QBStybcH

#Playboy founder #HughHefner has died at the age of 91.

"Life is too short to be living somebody else's dream."

R.I.P The Biggest Player Of Them All Hugh Hefner. #PlayBoy pic.twitter.com/i1CRX8tbuV

The Playboy legacy started from Hefner’s kitchen at home in 1953 and soon it became the largest-selling men’s magazine in the world, shifting seven million copies a month at its peak.

His son, Cooper Hefner said he would be “greatly missed by many”.

He paid tribute to his father’s “exceptional and impactful life as a media and cultural pioneer,” and called him an advocate for free speech, civil rights, and sexual freedom.

Playboy also made Hugh a multi-millionaire, spawning a business empire that included casinos and nightclubs.