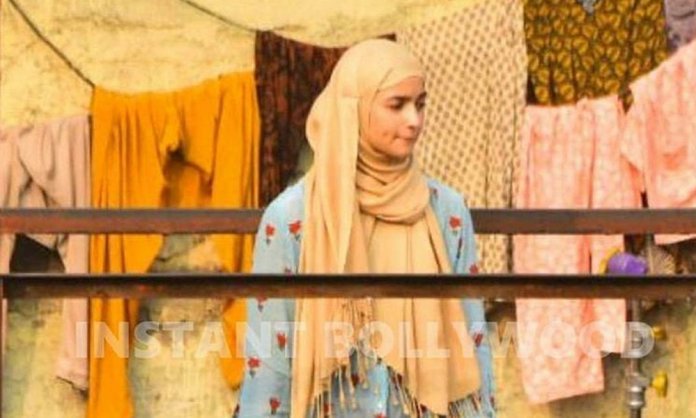 The bubbly beauty and the feisty firecracker, Alia Bhatt is on a roll!

She is forever oozing with confidence and why won’t she be! She is a diva both in real and reel life, clearly making herself the most-wanted actress in India.

Soaring-high, Bhatt is all set to rock the silver screen in a never-seen-before-avatar with her upcoming movie ‘Gully Boy’

Recently, some pictures of the haseena have gone viral on social media, in which Alia has been spotted wearing a head cover!

INTERNET WAS PRETTY SHOCKED TO SEE  THE BOLLYWOOD BABE IN HIJAB! 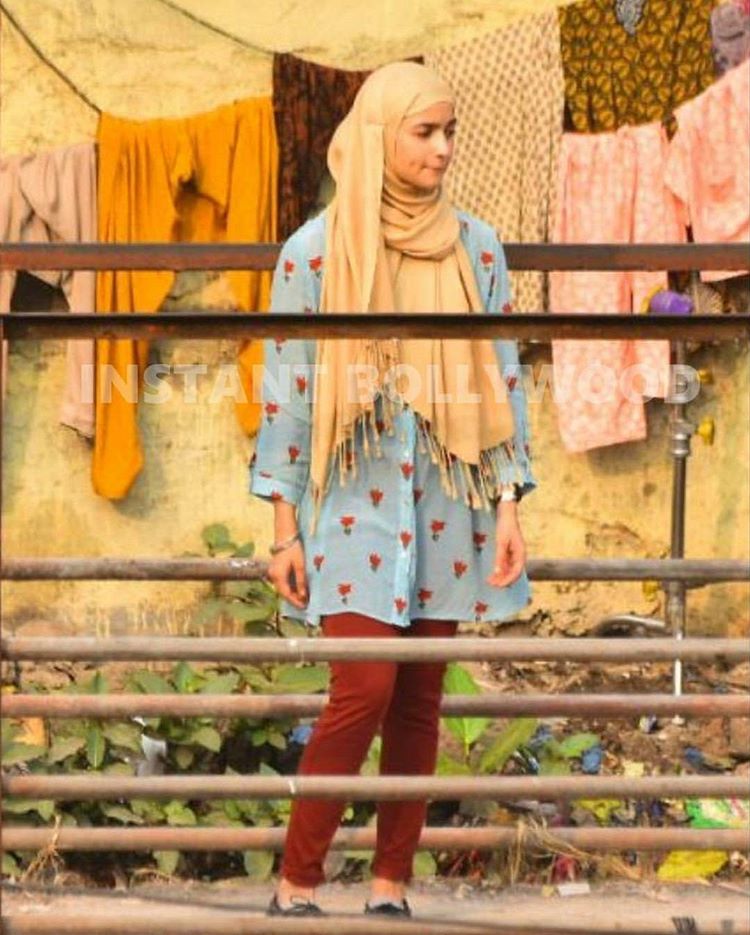 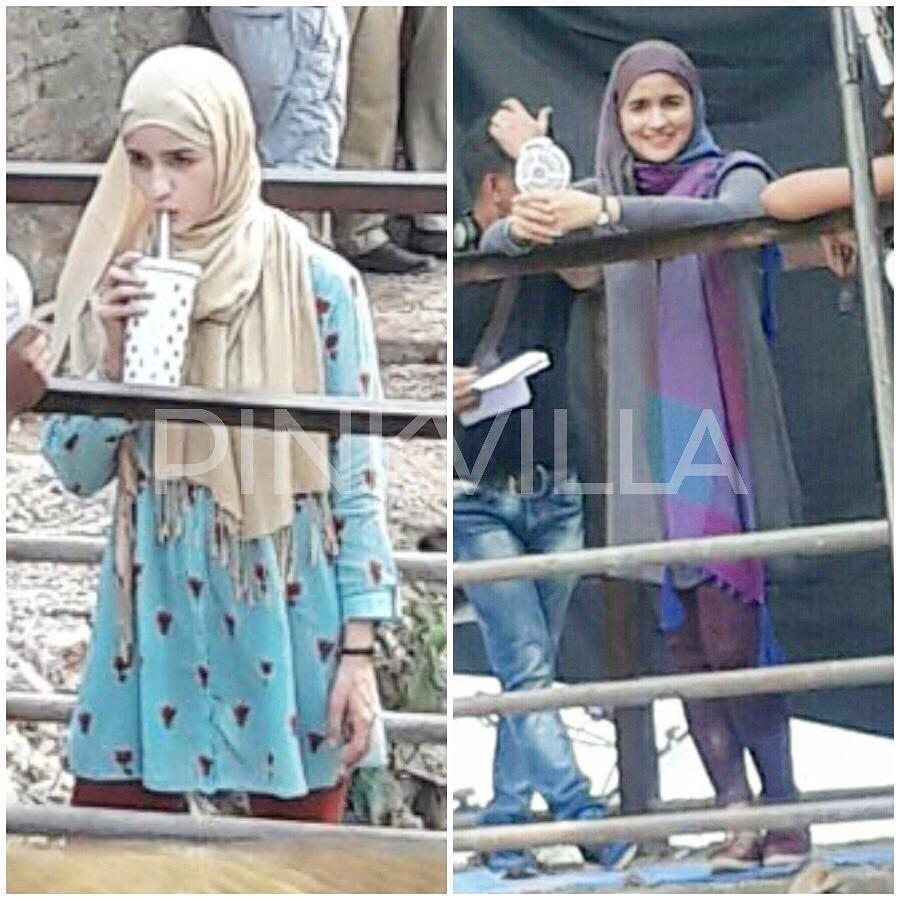 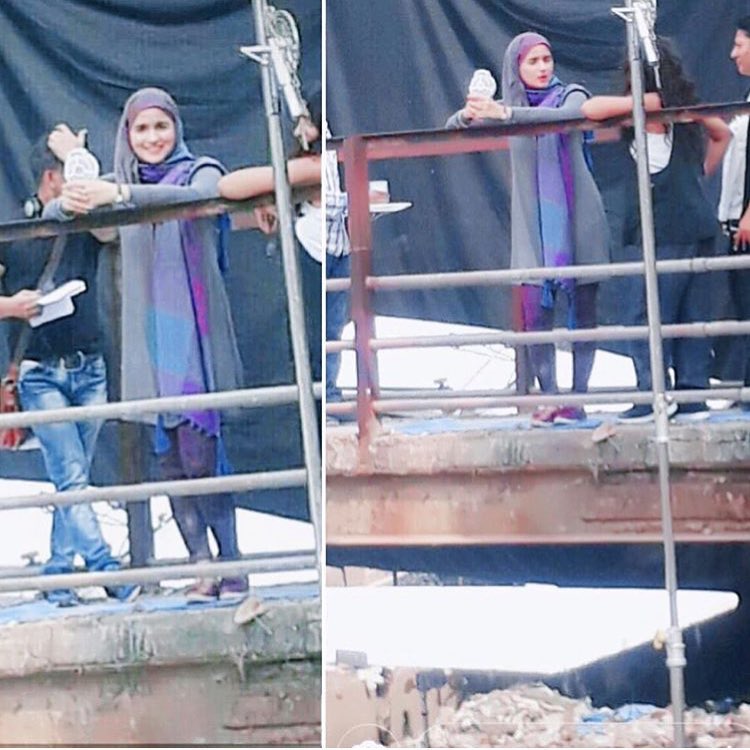 APPARENTLY, THESE ARE BTS FROM THE SHOTS OF HER FILM GULLY BOY! 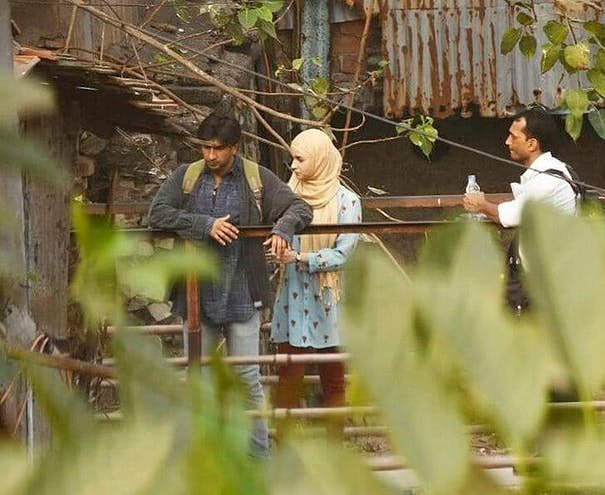 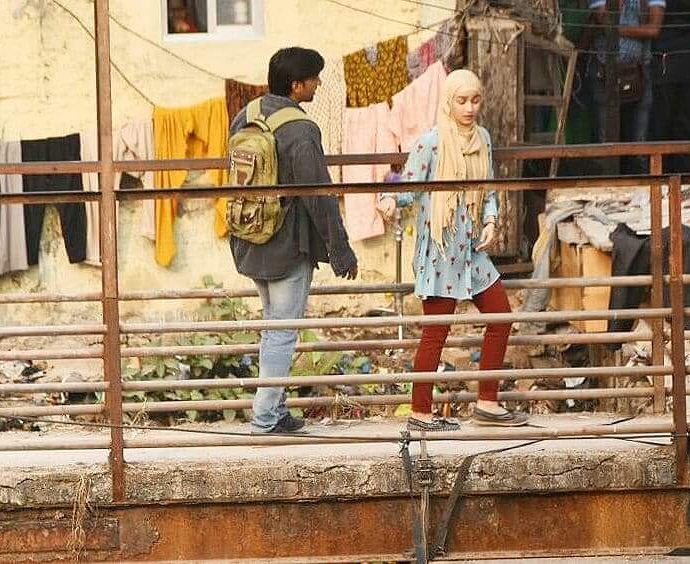 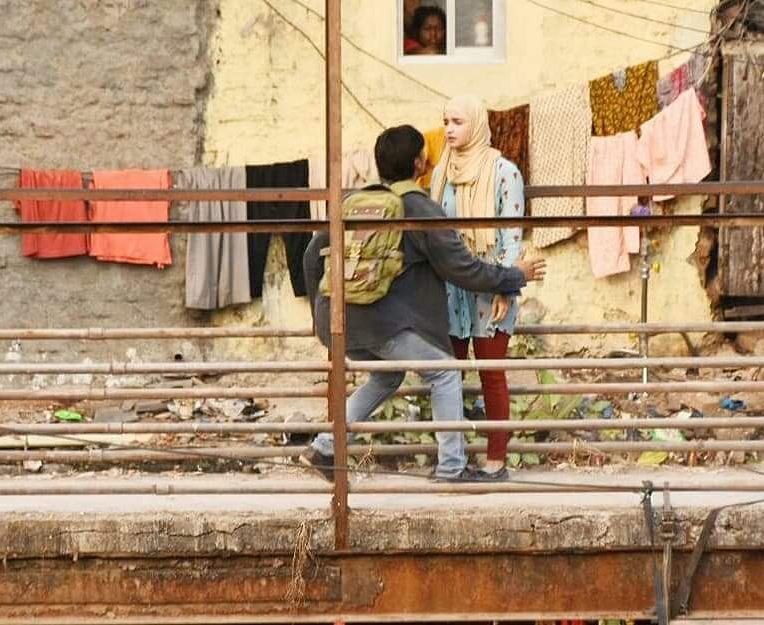 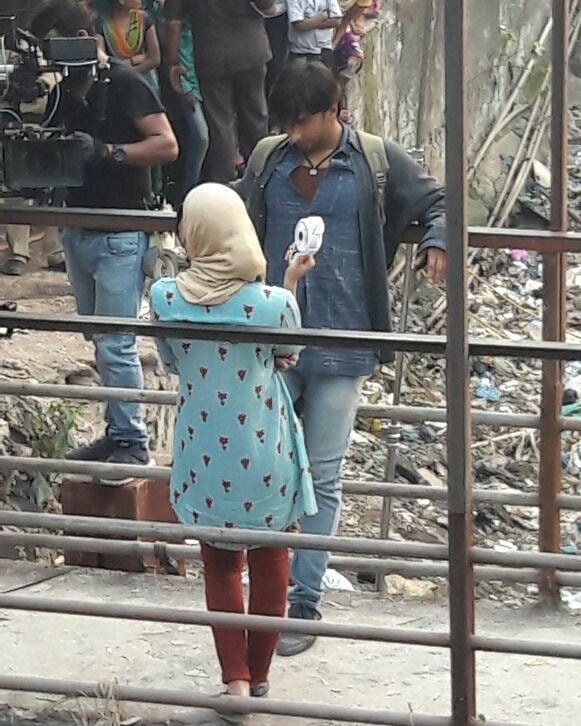 The pretty pair of Alia and Ranveer will be seen together in the flick. The duo has de-glammed their look for Gully Boys, which revolves around the lives of slum rappers.

Gully Boy is due to be released sometime this year!