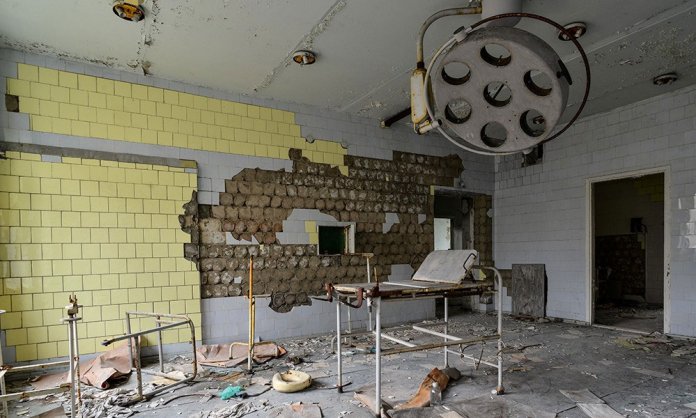 After the shutting down of illegal and health-hazardous food streets and restaurants in Punjab by the food authorities, Punjab Healthcare Commission is now in action too!

PHC has suspended 19 operation theaters of 9 different hospitals as they were deemed as ‘unfit’ for carrying out surgeries.

They also issued show-cause notices to 21 healthcare establishments in five different districts, the reason being the failure to implement minimum service delivery standards and violating the PHC act 2010.

In Gujranwala district, hospitals in which surgeries are being suspended are listed below:

Other hospitals where the surgeries have been suspended are:

The commission has also issued show-cause notices to 21 healthcare establishments.

Six of them are in Faisalabad district:

Rests of them are in different cities of Punjab, names of few are mentioned below:

The Punjab Health Care Authority is vigorously keeping an eye on the hospitals that are not up to the mark. This will, in the long run, improve the quality of services being provided by the medical centers.