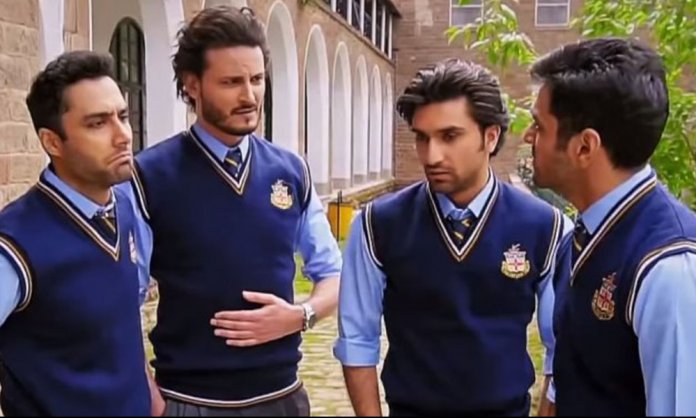 On Monday, a man filed a case against popular drama series ‘Ehd-e-Wafa’ in the Lahore High Court (LHC) for the negative portrayal of media personnel and politicians.

The petitioner has been identified as Muhammad Zeeshan. In his petition to the court, he highlighted that the show which is currently being on aired has missed out the judiciary but focused on politicians, media anchors, bureaucrats, and army officials.

The petition read, as quoted on Samaa TV’s website, “four pillars of the state were displayed but the role of the army was shown instead of the judiciary”.

As per his opinion, the drama, first aired on HUM TV on September 22, is portraying a negative image of Pakistan internationally which ruins the reputation of authorities. The show must not continue to appear on local tv. 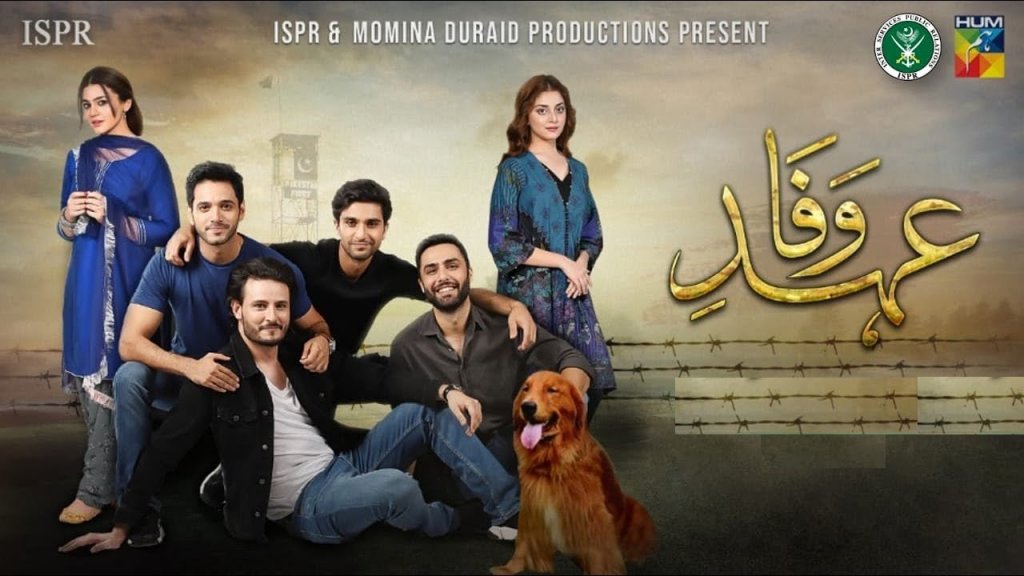 What is surprising is that the court has apparently taken up the case.

It has not been long since ‘Mere Pass Tum Ho’ had experienced similar fate. A lawyer had filed a case earlier in the court asking for a public apology from the makers of the drama serial for portraying negative role of women in our society.

The cast of the drama serial, on-air on Hum tv currently includes Osman Khalid Butt as an established politician, Wahaj Ali as a successful journalist, Ahmed Ali Akbar as an assistant commissioner and Ahad Raza Mir an army officer.

The show is being produced under the banner of ISPR and Momina Duraid Productions, directed by Saife Hassan, and is written by a promising writer Mustafa Afridi.