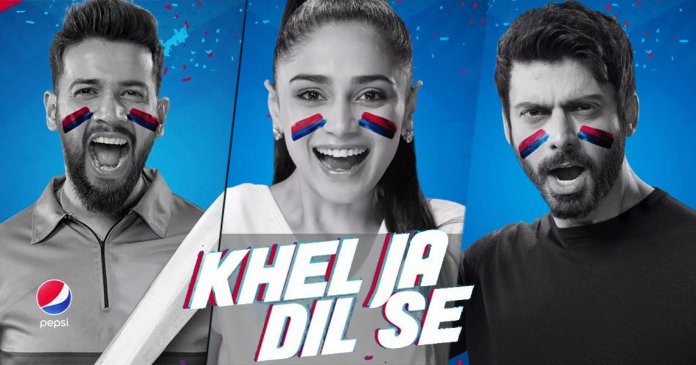 Pakistan Super League is here and it’s BIGGER and better!

It brings with it a feeling of festivity and celebration especially now that all the matches are going to take place in Pakistan for the first time in five years.

Everyone is donned in colorful tees chanting slogans from our favorite teams! But what’s a good game of cricket without a song that can really stir things up?

As Pakistanis, cricket runs in our veins, but so does music. Cricket fans want a song that fires up the inner ‘jazba’ awaiting to be unleashed.

This time around Pepsi has taken on the responsibility to present Pakistan with the biggest cricket song of the year – Khel Ja Dil Se!

The song starts off with the roar of fans in the stadium. You can hear thousands of fans screaming in excitement!

We then catch a glimpse of our country’s star players, Imad Wasim and Shadab Khan who are preparing for a power-house performance! 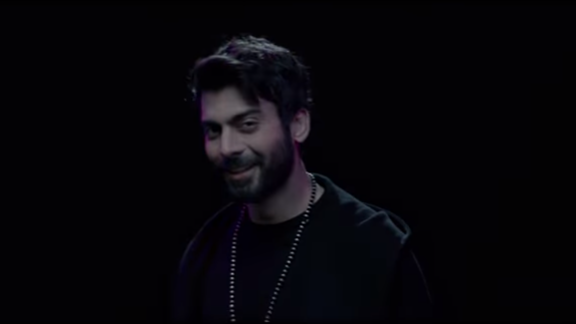 We  visually walk down the Hall of Champions where iconic pictures of the ’92 World Cup remind us of the glory . Just looking at those frames, the bats, balls and the entire setup makes us feel so proud of our players who have taken Pakistan’s name very far in their lives.

Aima’s Baig looks absolutely stunning in her costume has a different look adding to the song’s overall vibe.

The Sultan of Swing Wasim Akram makes ‘Khel Ja Dil Se’ all the more entertaining with his presence as he passes on the famous ’92 world cup famed ball towards our current icons. At this point, the pace and beat of the song speed up and you find yourself grooving to it.

We also catch one of the successful and well-known cricketers to walk on the fields, Younis Khan! 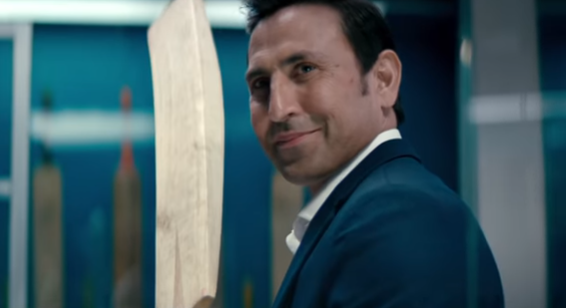 As Imad and Shadab walk out to the stadium the excitement level is too high. Zainab Abbas is seen doing what she does best! 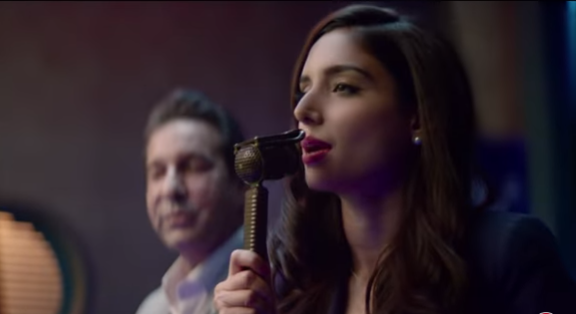 With big hits and wickets, there comes a moment when the audience has their heart in their mouths as the opponents require just 2 runs from 1 ball!

‘Khel Ja Dil Se’ is a brilliant, vibrant, funky, trendy song that will make you want to dance, sing, jump and much more. The collaboration between some of Pakistan’s biggest artists and cricketers is the next level.

Not to forget that Xulfi – the mastermind, has worked in collaboration with Grammy award winner, Dave Kutch who has mastered the audio for this particular track! Furthermore, previous Pepsi Battle of the Band winners Bilal and Asfar also got a chance of a lifetime to take part in the biggest track of the year!

Pepsi as a brand has always had a special relationship with music and cricket. From the start, this 3-way relationship has always stood out and has delivered what the audience wants. From heart touching lyrics to iconic singers, players, and biggest platforms.

Listen to the Biggest Cricket Song of the Year Below: