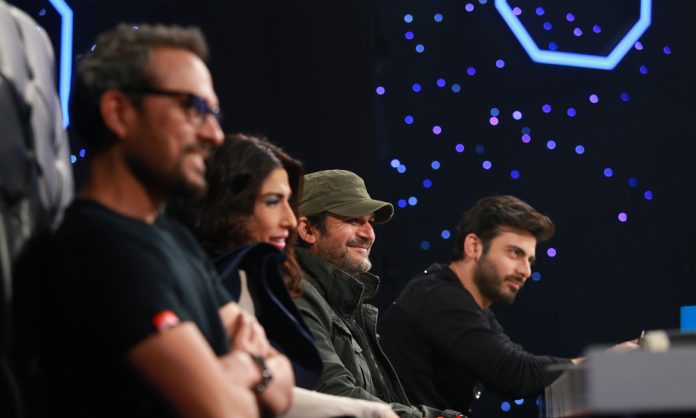 Pepsi Battle of the Bands Season 3 took off with eight talented bands on the onset. Now as the final round draws near, we are left with the last two as the main contenders in the ultimate musical clash of the year.

Any guesses who made it to the top 2?

Episode six kept the audience on the edge as double eliminations hit the top 4 ‘Xarb, Tamasha, 21 The Band and Bayaan’. This time, the bands were challenged to channel their classical side and pay tribute to Pakistan’s golden cinematic tunes of days bygone.

With that rendition, the songstress served us a reminder that she will forever remain the queen of rock.

From the reviews of the judges, it was evident that the band is evolving but still has a long way to go.

We were blown away by their groovy version. As usual, the judges lauded them for giving their own flavor to the tune and performing it perfectly.

Unfortunately, their 60’s style remix with the classic did not catch the attention of the judges.In fact, the squad schooled them for their rendition gone wrong.

It seems that 21 the Band’s punk fusion, with the Mehdi Hassan’s classic ‘Kabhi Mein Sochta Houn’ was the weakest performance of the night!

In an aim to deliver a hard-rock upbeat show on stage, the boys clearly failed to impress the mentors.

So much so, Bilal Maqsood took the decision to bid them farewell in the elimination round. Consequently, it was not a surprise when Xarb was the first band to make it to Pepsi Battle of the Bands final list.

Thereafter began the riveting race between Bayaan and Tamaasha, and boy, the bands set the stage on fire with their power-packed performances.

Bayaan made us emotional with Junoon’s Azaadi.

Their energy was palpable and their rendition gave us goosebumps.  We were not surprised when they achieved a standing ovation from the judges.

But one of them had to go!

Eventually, Fawad Khan gave a thumbs up to Bayaan and Tamaasha had to leave us forever.

The battle has reached the peak of excitement with Bayaan and Xarb making it to the top two. 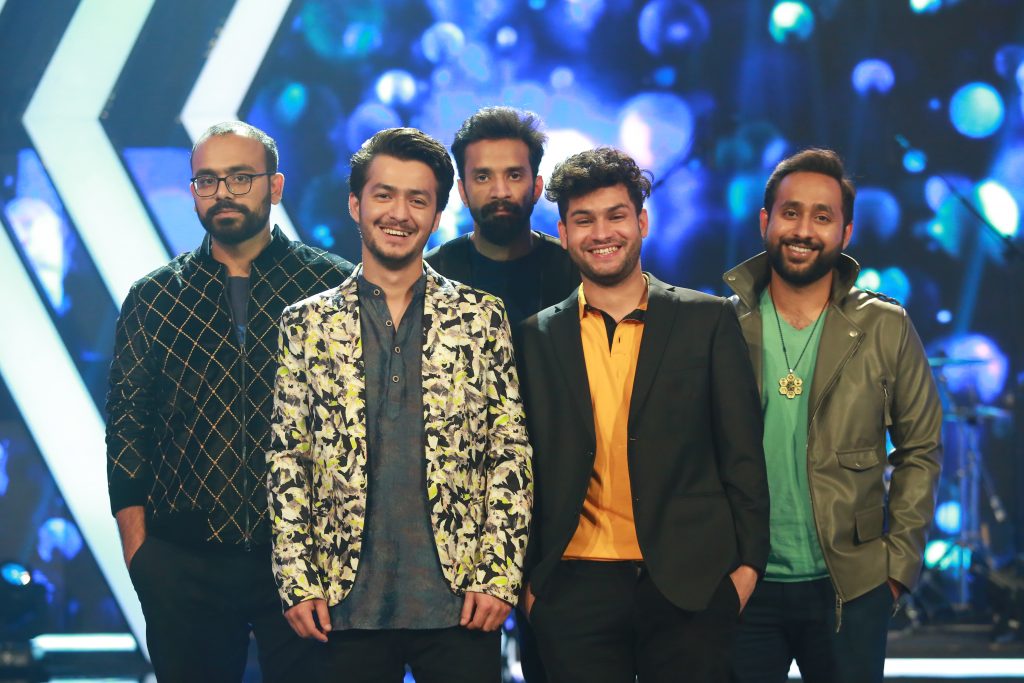 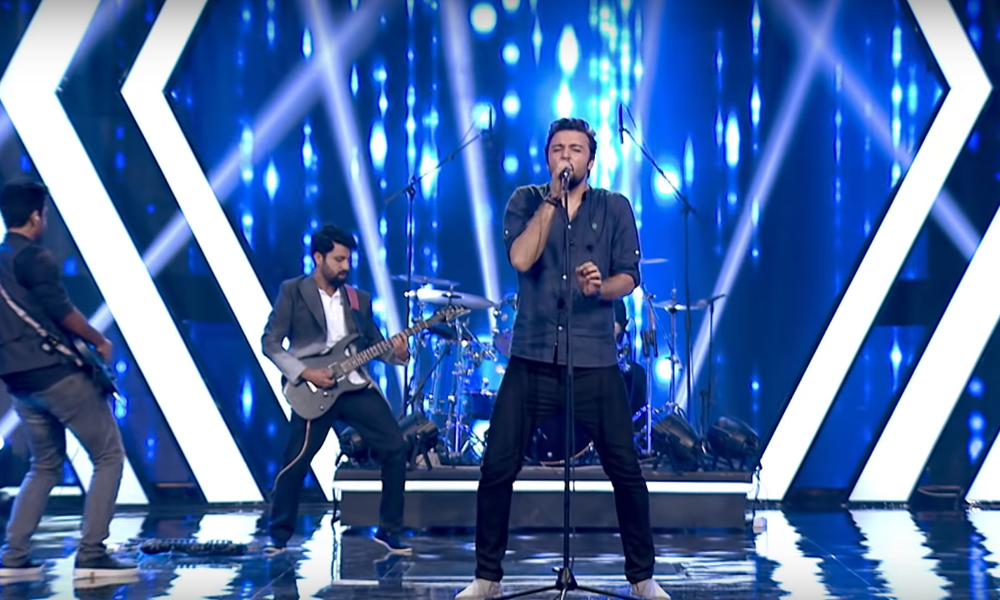 Xarb has proved themselves since the beginning of the season and they will be hard to beat. Bayaan faced some rough times but eventually rose above all and made it to the finals.

The ultimate clash will be tough and thrilling. But we have our eyes on Xarb this time!

Who will you be voting for? Let us know in the comments below.