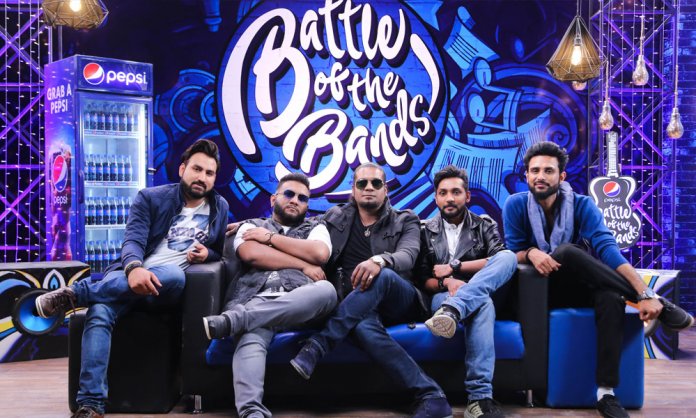 Pepsi Battle of the Bands has taken some very interesting twists with its third episode!

Previously, the coveted top 8 bands were announced with Tamasha, Bayaan, Xarb, Kaghaz, Saramasta, 21 the Band, Khamaj and Dejavu rocking their way to ultimate musical battle on the show.

Wondering which bands got eliminated this time around?

Well, we know the answer! Hold on to your seats as we take you on a rollercoaster ride of the nail-biting episode 3.

This grand moment really brought a smile to our faces! 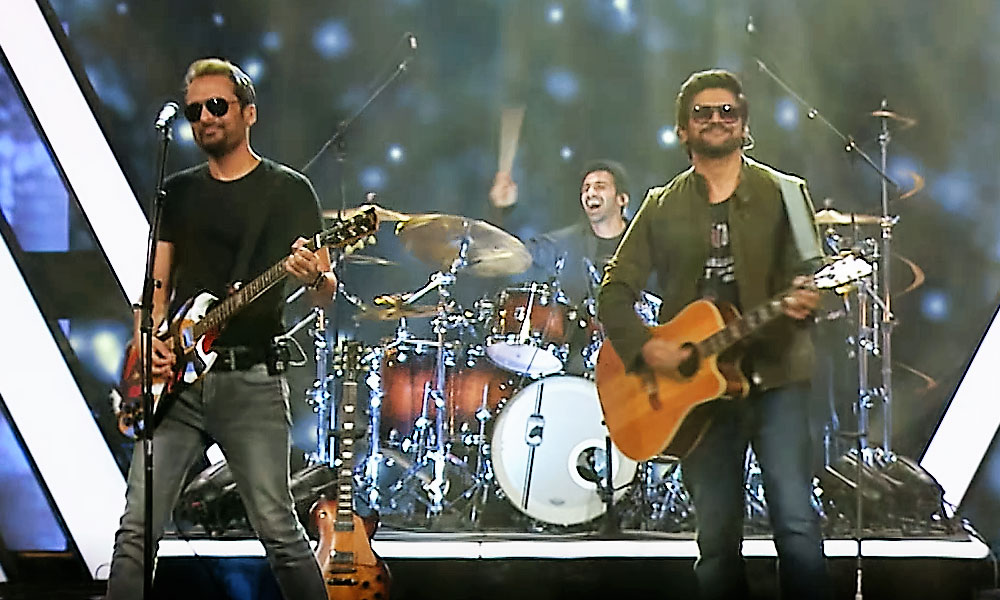 However, they were not the only new faces on the show this time around! Hosting the first knock-out round with the feisty Ayesha Omar was the funnyman, Ahmed Ali Butt.

Together they challenged the Top 8 to impress the judges under the ‘Retro’ theme! 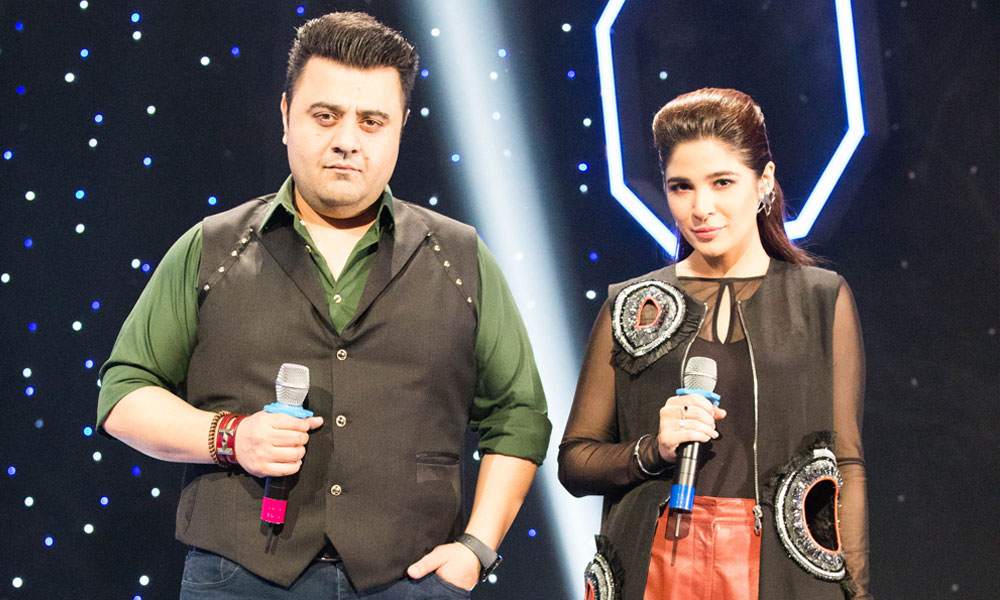 The first to perform was Sarmasta and boy-oh-boy, they brilliantly started the show with the legendary Sajjad Ali’s Kuch Larkiyan.

Improvising their own version of the tune, the band fell just short of their last performance, leaving the judges a tad bit disappointed!

Hoping to make the most of the opportunity to impress the judges, Dejavu went with Ali Haider’s iconic song Purani Jeans to set a fun and nostalgic environment.

Their innovation received appreciation from all the judges.

Tamasha Brought the House Down with Sajna

Tamasha had us all impressed over and over again with their performances, receiving major lauding and standing ovations from the judges!

As usual, the magicians worked their spell once again and set the stage on fire with Sajna.

Khamaj being the scientists of this week’s episode decided to experiment Alamgir’s Dekha Na Tha by adding a unique combination of instruments to the original version.

As much as they went out-of-the-box, the judges felt as if they had forced some parts to fit together, which backfired!

21 the Band decided to go with Najam Shiraz’s In Se Nain.

Their unique twist was the change of lyrics which they had hoped would impress all the judges, instead, the youngsters were advised not to repeat this mistake again!

Xarb Pumped it up with Dam Mast Qalandar

Going for a different approach from the rest, Xarb took the risk with their rendition with Ustaad Nusrat Fateh Ali’s Dam Mast Qalandar.

Their performance turned out to be super soulful and they also received a standing ovation!

Kaghaz Made Us Nostalgic With Disco Dewane

Re-inventing their own version of one of Pakistan’s most loved pop song, Disco Dewane, Kaghaz had us all grooving to the tune.

The judges enjoyed the band’s fresh approach and praised their command over it.

Bayaan Ended the Evening with Inteha-e-Shauq

Bayan, previously praised by all the judges for their performances on high-scale songs failed to impress.

According to the panel, the song was not the right choice by the band. 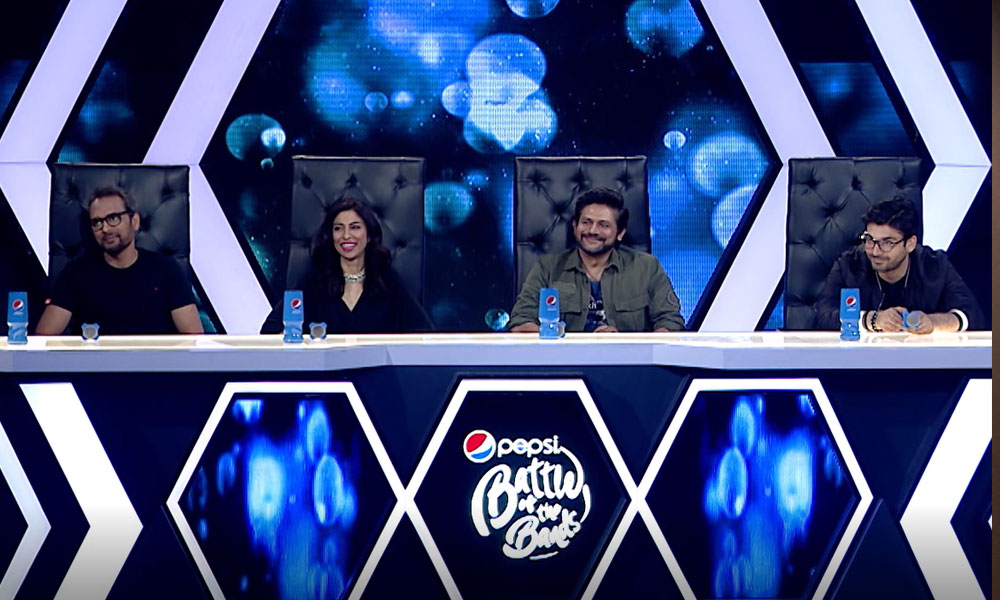 With a heavy heart, the judges had to danger-zone the 3 bands Sarmasta, Khamaj, and Bayaan!

With one last shot left to hold on to their dreams, the final showdown took place between Bayaan and Sarmasta and Khamaj became the first band to face elimination.

Giving everything they have, Bayaan picked ‘Hum Nadaan’ as their choice to save them from the elimination. With high levels of energy, momentum, and passion, their hard work paid off as they gave a stellar performance!

On the other hand, Sarmasta fought back with Junoon’s ‘Yeh Dosti’ and performed with sheer dedication.

However, it was time for the judges to make the final call.

Catch the full action right below!

What do you think of the Top 6 lineup? Share favorite band moments with us in the comments below!