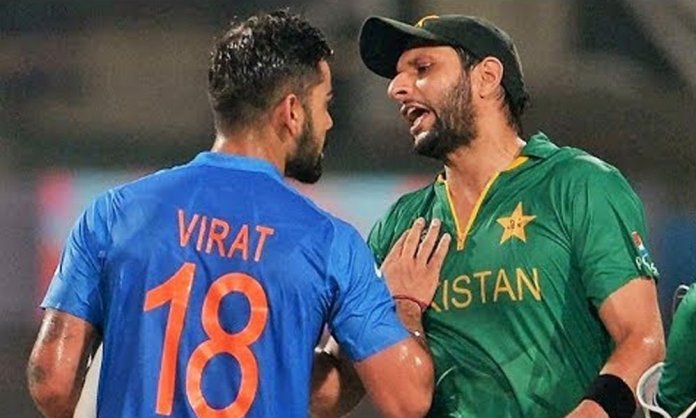 Pakistan Cricket Board (PCB) has now run out of patience with Board of Control for Cricket in India (BCCI).

The men in green have given it all they have to make their defense strong against the opposition in a legal financial compensation battle.

The cricket board first officially lodged a complaint against the Indian cricket board for not complying with the Memorandum of Understanding (MoU), which signed by both boards at the time of the formation of ‘Big Three.’ 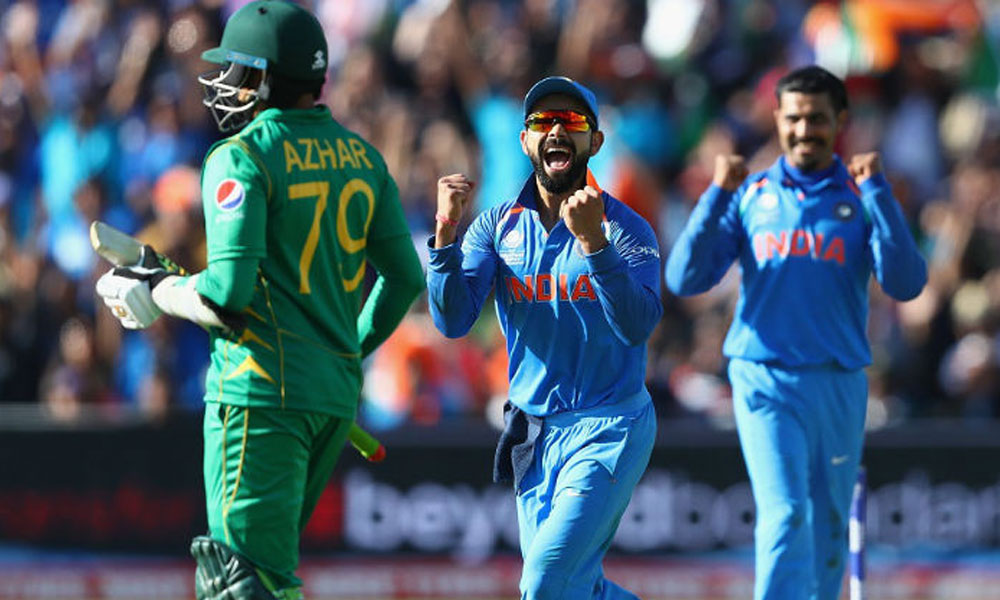 In order to resolve this matter, the International Cricket Council (ICC) has assembled a 3-member resolution committee which will hear the stories of both parties on 3rd October in Dubai.

Both PCB and BCCI will get an opportunity to lay out their defense and all matters in front of the committee. According to sources, both have submitted their written responses and are awaiting a reply.

The MoU was an agreement in which it was stated that both Pakistan and India will face each other on the field in six bilateral series from 2013-15, 4 of these matches were to be hosted by the Shaheens.

However, BCCI failed to fulfill its commitment made with PCB, mainly due to the political tensions between both countries.

PCB Chairman Najam Sethi, COO Subhan Ahmed, and others will meet lawyers in the United Kingdom next week.