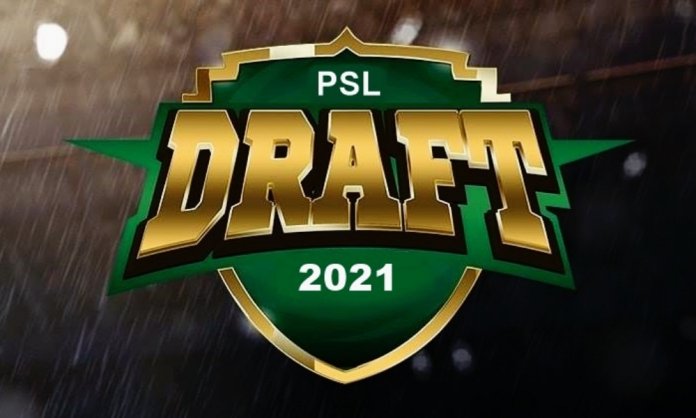 Through a post on the official account of Pakistan Super League (PSL), PCB revealed the order of the picks for the first round.

The first pick has been given to the winners of the first and third editions of PSL, Islamabad United (IU), whereas the current champions, Karachi Kings (KK), will have the last pick.

The possibility of holding the event in an open-air setting is being discussed because of the coronavirus pandemic’s spread, forcing the tournament to go ahead behind closed doors.

The CEO of the PCB, Wasim Khan, revealed tentative dates in his statements, according to which the tournament is to begin by February 20, 2021. “We are looking to start from February 20 to March 21, and these are the tentative dates just like the last season. We have informed the franchises, and they are aware of these dates,” he said.

He also revealed the venues for the sixth edition, where Balochistan and Peshawar failed to make a place in the list. “The matches will be played at the same four venues, Karachi, Lahore, Multan, and Rawalpindi,” he informed.