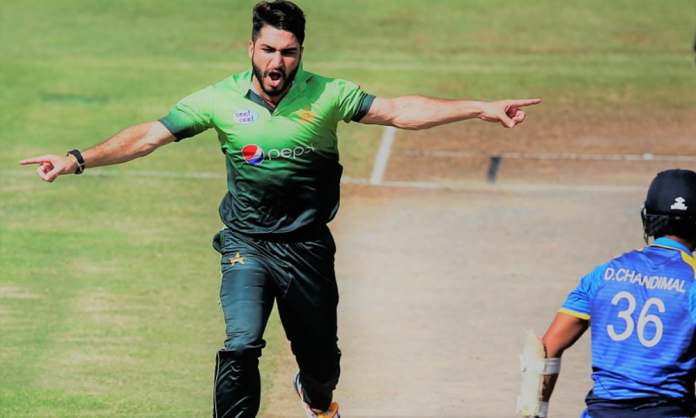 Pakistan Cricket Board has prohibited many cricketers from participating in future matches until they get their medical clearance.

PCB is concerned about the fitness of their players, which include Usman Shinwari, Imad Wasim, Babar Azam, and Ruman Raees. 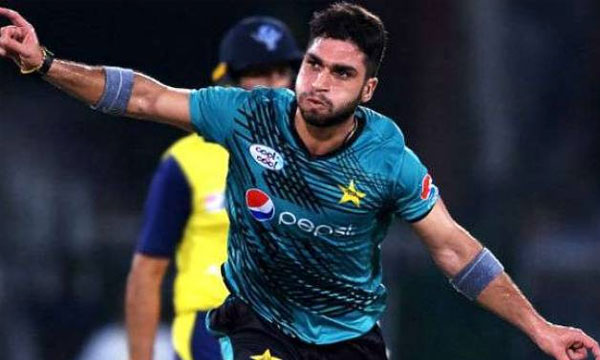 Along these four cricketers, 8 other cricketers have also been asked not to participate in any cricket match until deemed medically fit.

The 23-year-old finished with 5-34 as Sri Lanka, who won the toss and batted on an easy paced Sharjah stadium pitch, never recovered from early jolts of losing four wickets in the first three overs.

According to Crictracker, PCB has been considerate towards the cricketers who are willing to play in the Bangladesh Premier League (BPL).

However, there have been conditional NOCs issued to those individuals.

On the other hand, the board has also requested the cricketers to take part in the domestic T20 series which is to start mid-November.

However, at the same time, PCB has issued special notices to skipper Sarfraz Ahmed, and a few other senior members to not participate in any other cricket match before the domestic T20 tournament.