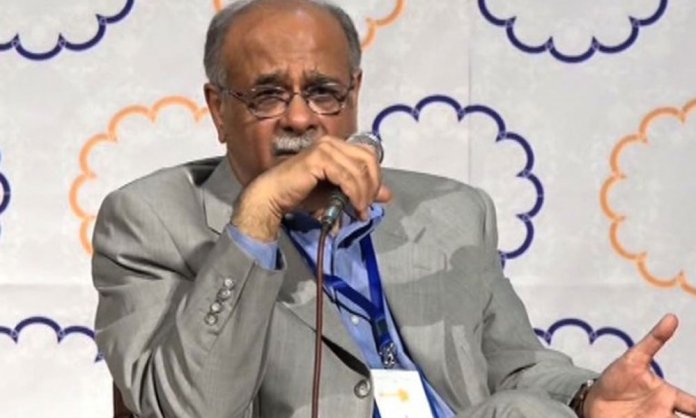 Pakistan Cricket Board Chairman, Najam Sethi, and Chief Operating Officer, Subhan Ahmed, will be flying to the Indian city of Kolkata on April 21st to attend the International Cricket Council meeting (ICC).

This visit is Sethi’s first to India after 31 long months, he previously visited Board of Control for Cricket in India (BCCI) along with ex-chairman Shaharyar Khan, to discuss the bilateral cricketing ties between the two nations.

However, the talks were not successful as a protest done by Indian activists Shiv Sena had interrupted the meeting and the matter was going out of hand which is why it had to be left hanging.

As per reports, ICC is playing a significant role to ensure the Pakistani delegation might face no problems in getting visas for this month amidst political tensions between the neighbors.

India-Pakistan matches as everyone would agree are the most thrilling matches ever, because of the tension the two neighbors share.