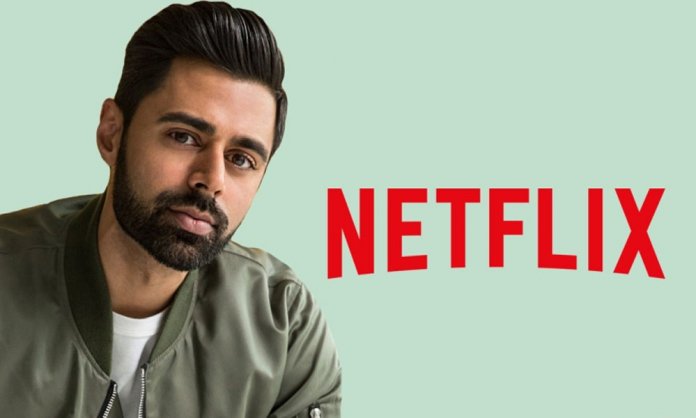 In what amounts to a mini-revolution in the world of US talk shows, Netflix has called on Indian-American actor and comedian Hasan Minhaj to host its latest satirical programme. The show, titled “Patriot Act with Hasan Minhaj”, will explore the contemporary politics and pop culture that fashion our world.

In the wake of the launch of original Indian and Spanish series, the streaming giant will again break new ground with the first US talk show to be hosted by an Indian-American comedian.

Entitled “Patriot Act with Hasan Minhaj”, the first of the 32 episodes ordered by the platform will air on October 28. 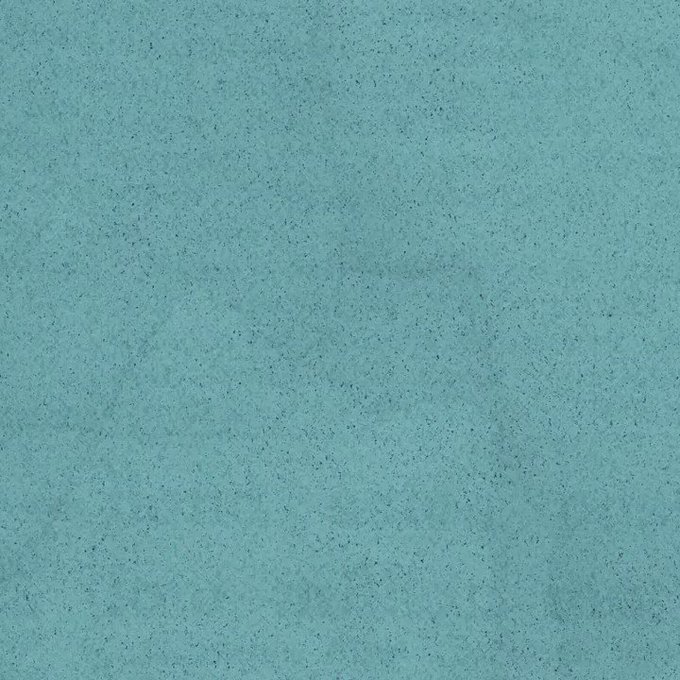 The makers of the weekly show, which goes out on Sundays, promise that it will “explore the modern cultural and political landscape with depth and sincerity,” and draw on Minhaj’s “unique comedic voice and storytelling skill to investigate the larger trends shaping our fragmented world.”

Comedian Hasan Minhaj has already worked with Netflix for his show “Hasan Minhaj: Homecoming King”, which aired in May 2017. He is also famous for his 2017 speech at the White House Correspondents’ Dinner (WHCD), a major annual event in Washington DC which brings together accredited White House journalists and US politicians.

In recent times the WHCD has been boycotted by the current US president and members of his administration, a fact that did not escape Minhaj’s attention. At the event he was keen to deride Trump’s White House staff and Trump himself, whom he referred to as “liar in chief”.

In 2014, Jon Stewart invited Minhaj to join the team on “The Daily Show,” which is one of the popular talk shows in the United States.

“Patriot Act with Hasan Minhaj” will debut on the streaming platform on October 28.