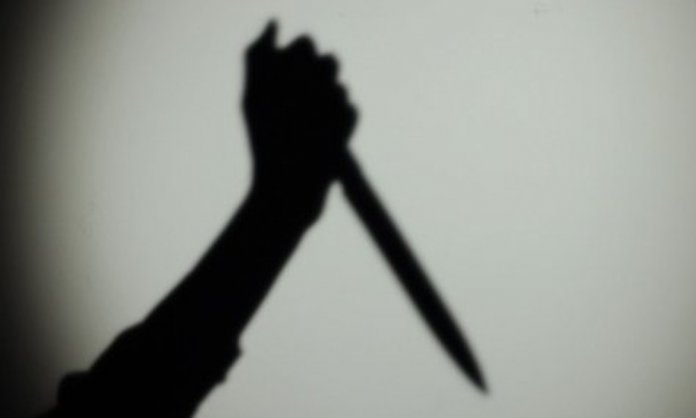 Panic has gripped Karachi’s Gulistan-e-Johar area after various cases were reported in the last 2 days, where women were attacked on the roads and stabbed from behind.

All of these ladies were attacked by the perpetrator with supposedly a sharp object.

The cases occurred late in the evening and the attacker was reported to be on a motorcycle wearing a helmet.

ALERT! Beware of the gang roaming around on motorbikes in Gulistan-e-Jauhar stabbing girls with knife/sharp object. 5 cases reported uptill

The purpose of the assailant is still unknown since he did not rob any of these ladies.
The victims were admitted to Dar-ul-Sehat hospital (Gulistan-e-Jauhar) in the last 2 days for stab wounds.

Gulistanejauhar is high on kidnapping and i saw two victims of stabbing who came in my hosp darulsehat.Stay safe everyone especially girls.

According to an exclusive video by SAMAA TV, the murderer attacked one of the victims from behind with a knife.

The brother of the victim also mentioned that his mother and sister were taking a walk on the road when this happened.

As soon as she was attacked and the victim’s brother saw his sister bleeding, she was immediately taken to the hospital for medical treatment.

Police, on the other hand, remained clueless regarding the attacks.

The inspector general has directed authorities concerned to contact the hospital administration for the women’s statements and add them to the sought report.

Stay safe people and keep your eyes and ears open at all times.